Jewish Heritage – A Voyage through Greece

The Jewish community has a long-standing history in Greece and has played an essential role in the financial and cultural development of many Greek regions. Your tour begins in Athens, where you will visit the Beth Shalom Sephardic Synagogue and discover the history of the Jewish community in Athens. Your heritage tour will take you north towards Larissa. Larissa has earned the title “Mother of Israel,” walk through the “six streets,” the quarter where Jews used to have their homes and shops, and visit the Etz Hayyim Synagogue. Continuing north, you will reach Thessaloniki. The Jewish Heritage of Thessaloniki goes back 2,300 years, making it the oldest Jewish community in the world! Concluding with another important city, you will visit Ioannina, there you will visit the oldest Jewish cemetery in Greece were tombstones date back to the 14th century. 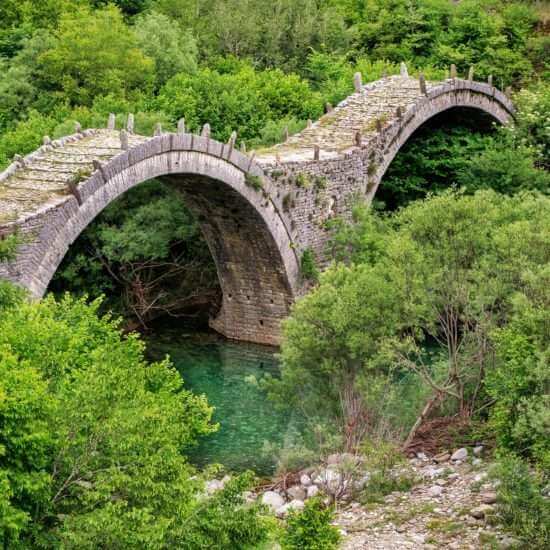 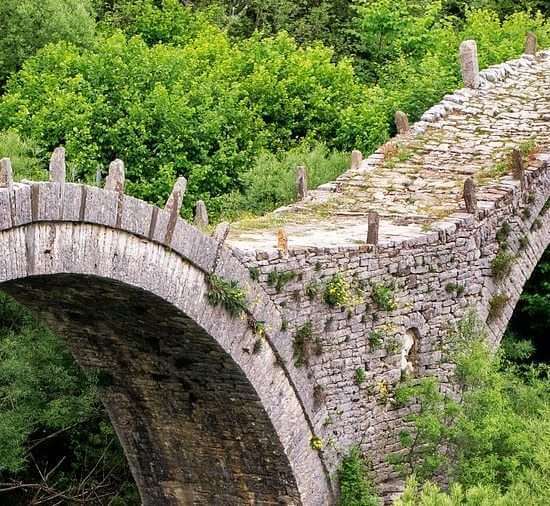 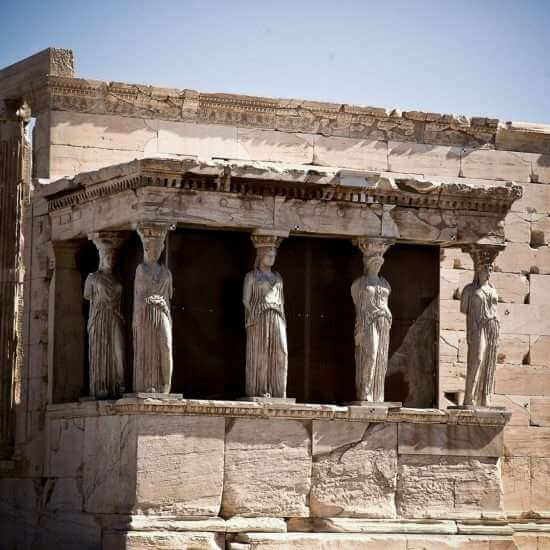 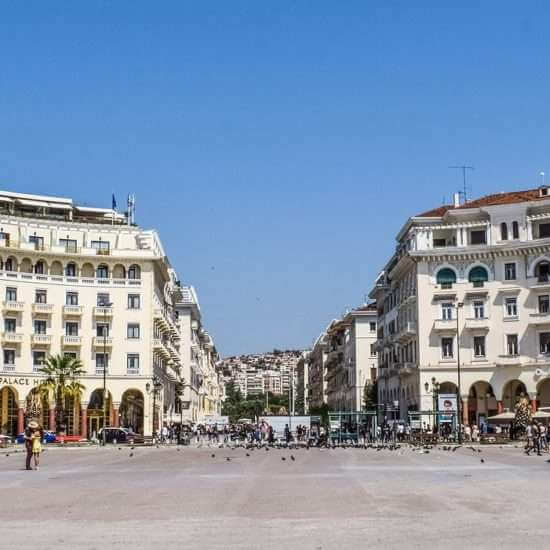 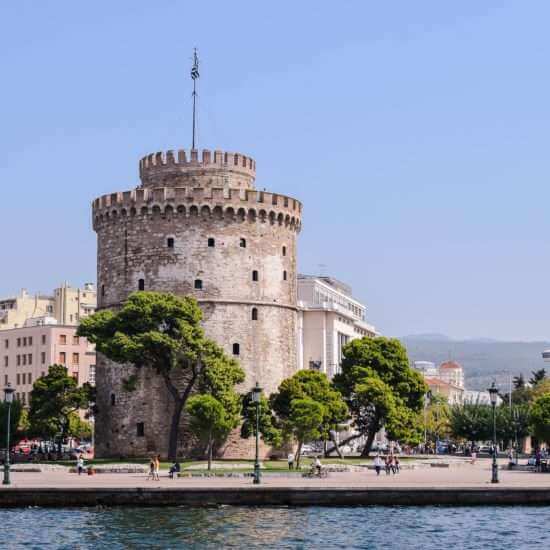 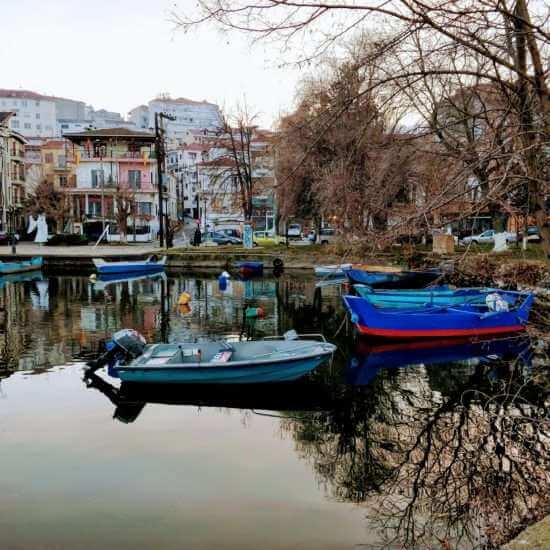 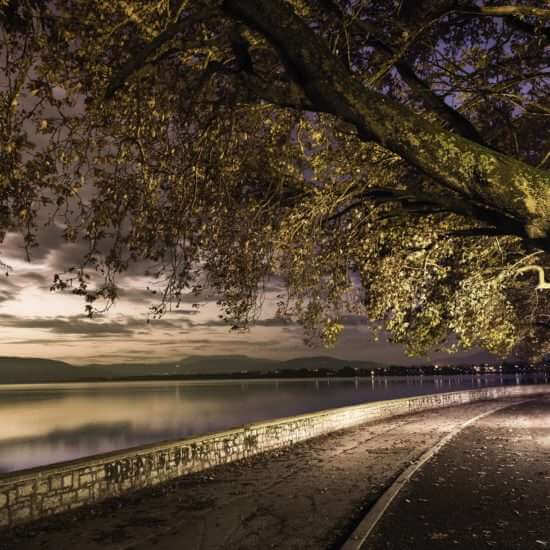 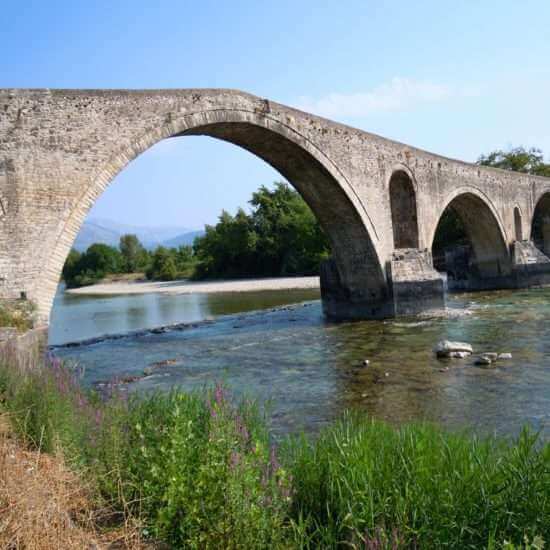 Upon arrival transfer to your hotel for check-in, dinner and overnight.
2

ΑΜ - Orientation at the Jewish museum - lecture οn the Jews of Greece and tour. Visit the Beth Shalom Sephardic Synagogue, Athens main synagogue and view the Roamiot Synagogue across the street which is primarily open for the high holidays. See the Holocaust Memorial. After lunch visit the Acropolis, and see Constitution Square, Temple of Olympian Zeus, Hadrian’s Arch, the Theatre of Dionysos and the Palace. Stroll through the Plaka, the historic area of Athens. The present day Jewish community of Athens dates from the end of the 19th century. It is made up of both Romaniotes and Sephardic. Dinner and overnight.
3

A morning in Athens visiting Jewish Communal and Youth Center, have a walking tour of the Monastiraki district, the Benaki Museum and Hadrian's library. Afternoon at leisure. Friday night Services at Beth Shalom, dinner and overnight.
4

Early departure for Halkis by deluxe coach (1 hour 30 minutes). Halkis had a community that claimed to have been founded by none other than Alexander the Great, when he send back Jewish slaves from Judea. Visit the Synagogue for morning services. See the most important Jewish site in Halkis which is the pre-war Jewish cemetery (the second oldest in Greece) with tombstones from the 16th century. People are coming from all over the world to visit it. Also, there is a very impressive Holocaust Memorial. Lunch and continue to Larissa (4 hours). Overnight.
5

ΑΜ - Visit the synagogue in Larissa. Located in central mainland Greece, Larissa had earned the name "Mother of Israel" and nearby Trikkala was closely connected to it. After our visit, depart for Τrikkala (one hour). ΡΜ - Visit the Romaniote Synagogue and a very interesting old Jewish pre-war cemetery with recently 800 restored tombstones. Then continue to Kalambaka (30 minutes). Overnight.
6

ΑΜ - Visit Meteora, with particularly impressive scenery: Ageless Monasteries suspended between earth and sky, atop huge granite rocks. You ponder how these centuries old structures were built. Pause to view the priceless, exquisite specimens of Byzantine art that they protect. ΡΜ - Continue οn through beautiful countryside, traditional towns and villages, through breathtaking Valley of Tempi, to arrive in Thessaloniki (3 hours). Overnight.
7

ΑΜ - Visit the YadLezikaron Synagogue. Upstairs is the Center for Historical Studies with Jewish artifacts. Then go to the Jewish History Museum. After the expulsion from Spain, Spanish and Portuguese Jews arrived in great numbers and over 32 synagogues marked the Jewish quarter. The Jewish Mystίcs, legalists, poets and rabbis were famous throughout the near east and Europe. Without a doubt Thessaloniki was a Jewish city in its heart until World War ΙΙ and was rightly claimed "Mother of Israel". Overnight.
8

ΑΜ - Departure for Veria 1 hour away to visit the Synagogue, 18th century Jewish quarter, and the Jewish cemetery. The Jews of Veria were Sephardic and strongly connected with those of Salonica. They inhabited a Mahalasi (quarter) that survives almost completely intact, though today empty of Jews since the Nazi action of 1943. ΡΜ- Visit Vergina a small town which became internationally famous in 1977, when the a Greek archaeologist unearthed what he claimed was the burial site of the kings of Macedon, including the tomb of Philip II, father of Alexander the Great. The finds established the site as the ancient Aigai. This is a UNESCO Heritage site. Overnight Thessaloniki (Itinerary may be reversed in November).
10

Morning departure for Ioannina (2 ½ hours). In Ioannina there is the oldest Jewish cemetery of Greece (pre-war) with tombstones of the 14th century. Also, a very old Jewish quarter inside the castle and a moving Holocaust Memorial. There are also plenty of very important secular sites. Overnight
11

ΑΜ – Attend services at the Ioannina Synagogue (KalΚadoshYashan). From the medieval times until the Holacaust, the Jewish community of Ιοannίna was one of the leading centers of the Levent. Overnight.
12

Depart for Arta for a short visit to the ancient synagogue, and continue to Athens for Dinner and overnight.
13 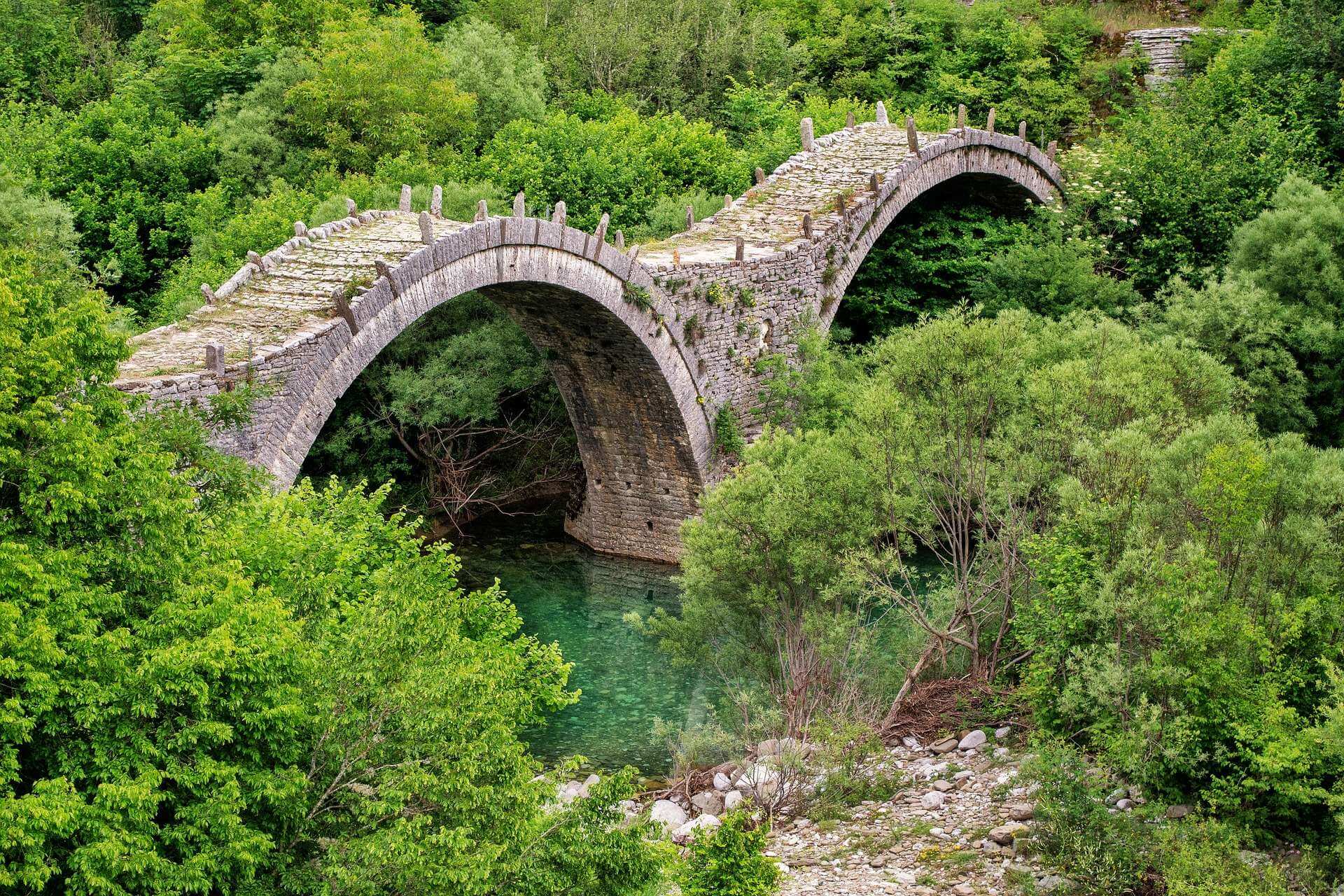 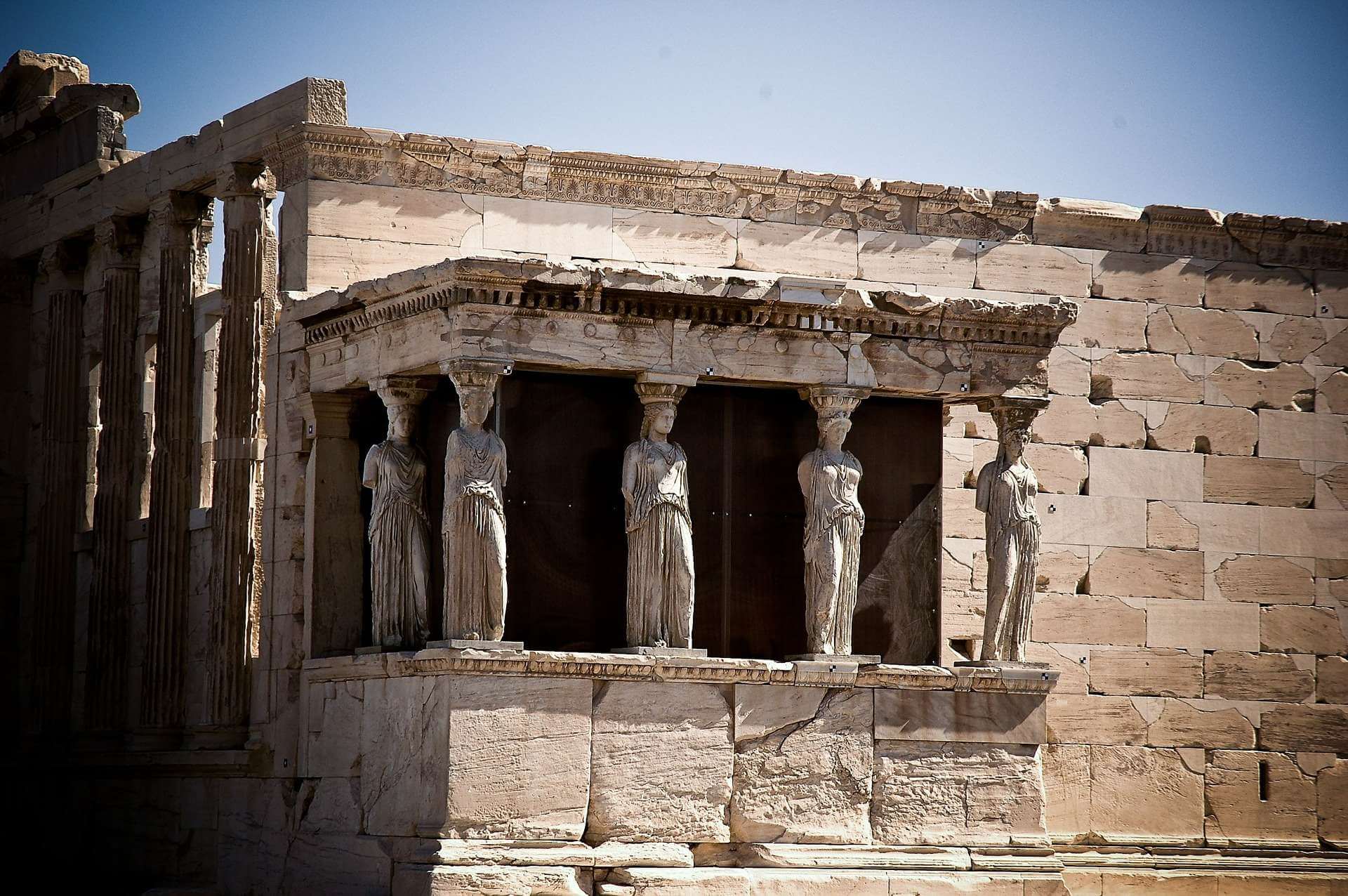 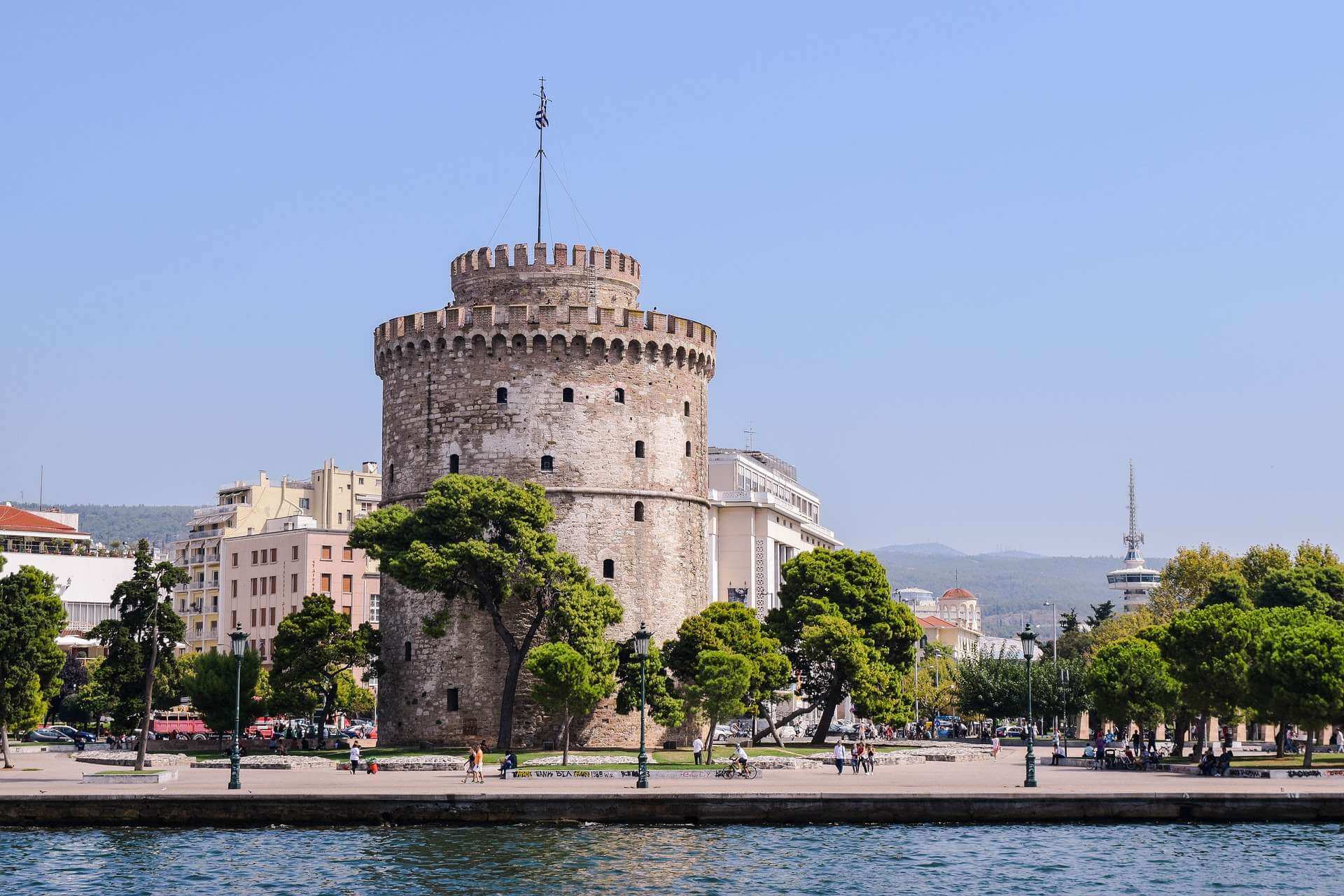 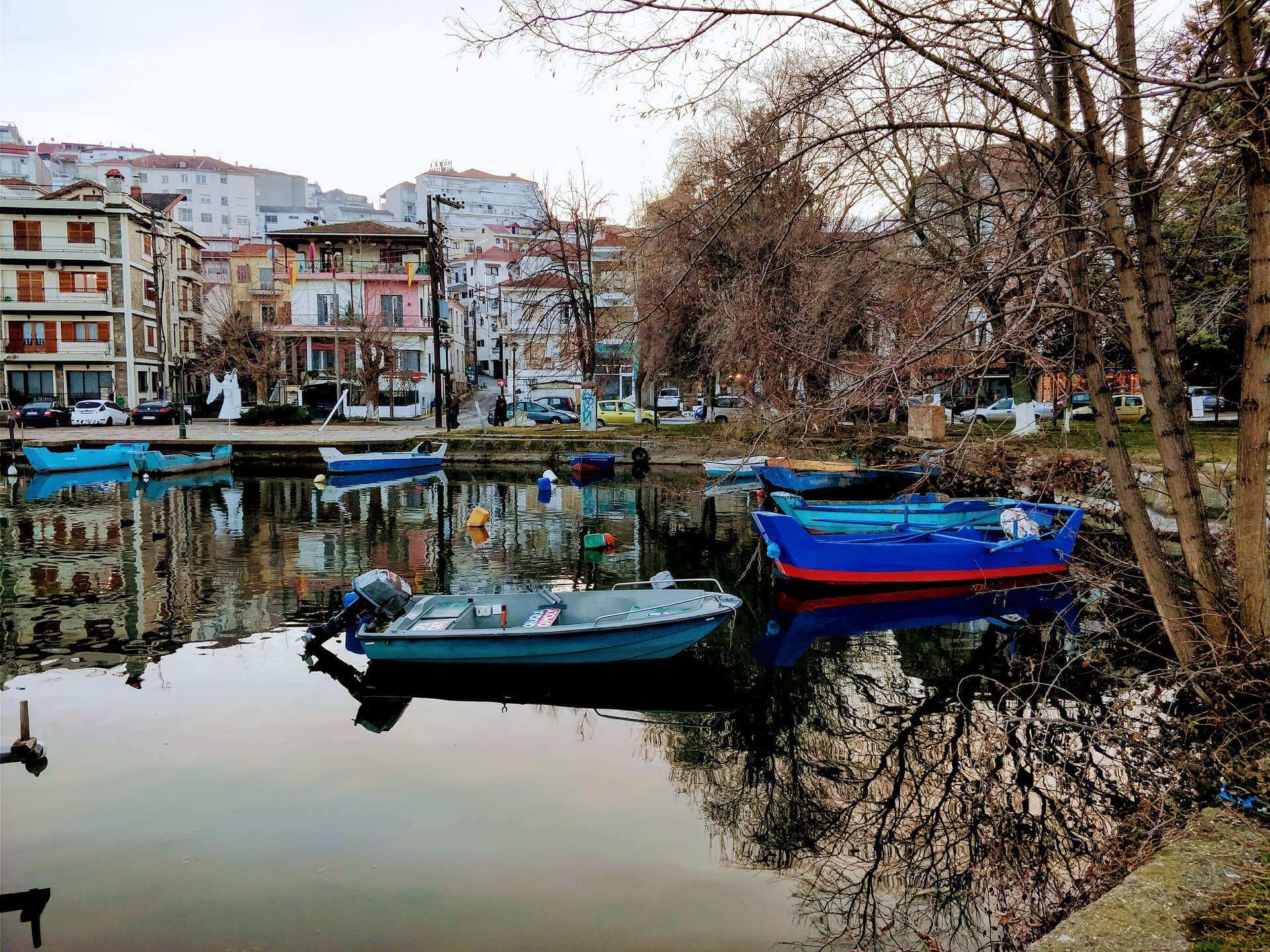 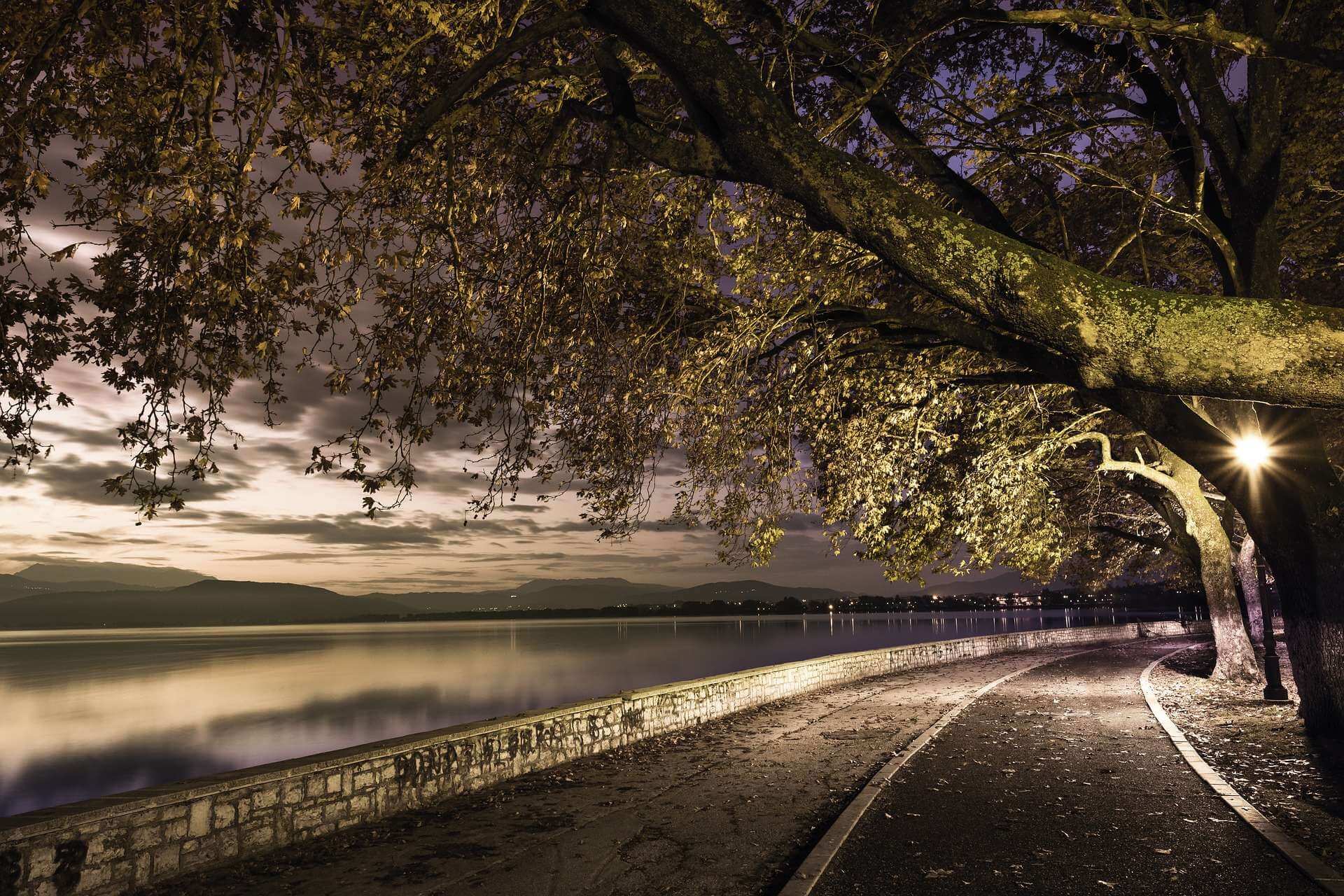 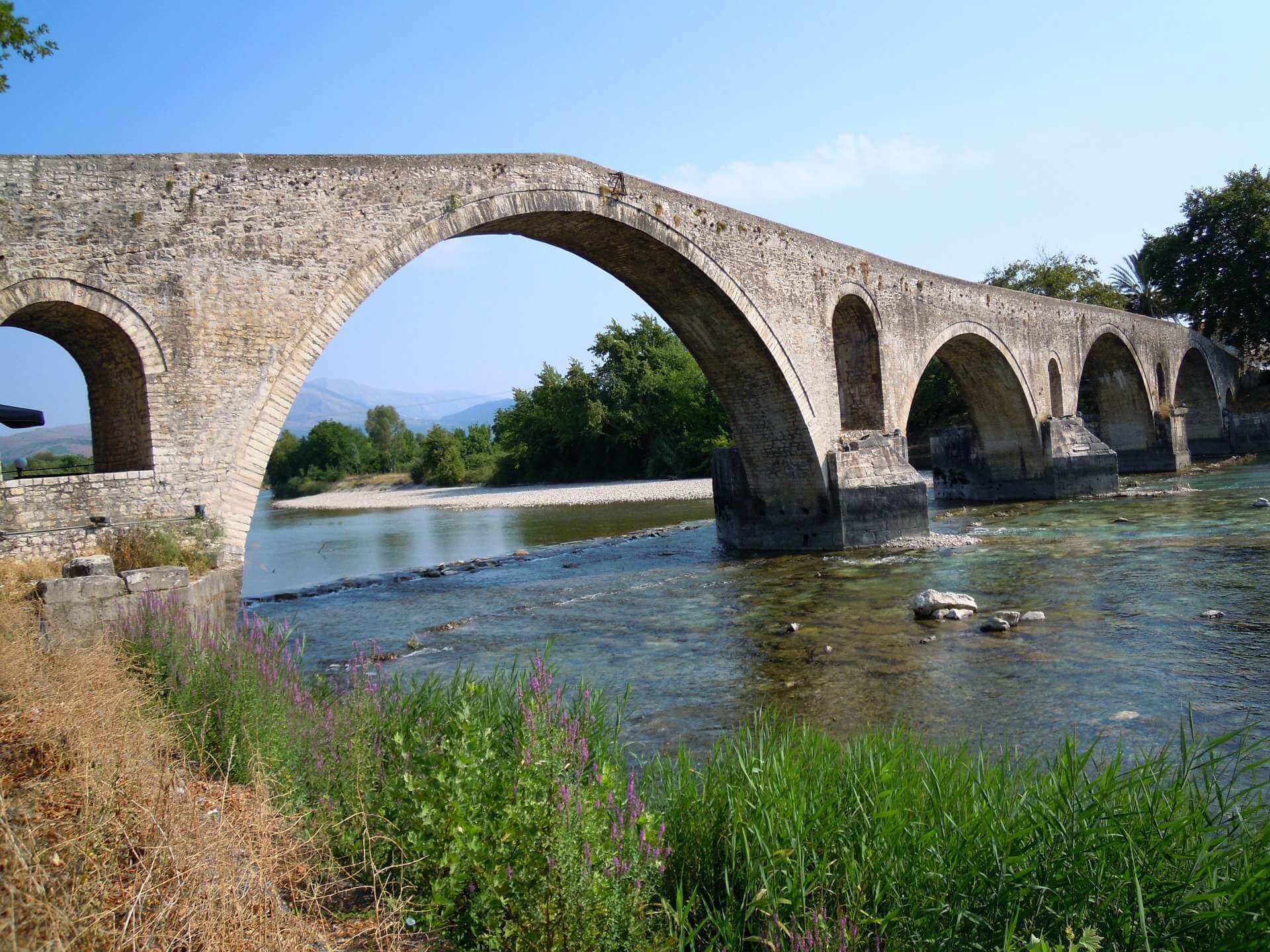