Enjoy fellowship onboard and study your Bible.

Embark a journey of a lifetime! Get onboard Royal Caribean Cruises Jewel of the seas and commence your voyage to the Holyland! Each destination you visit will be as mentioned in your Bible! Grow stronger in your Faith and join your fellow Christians in this meaningful and life-changing experience! 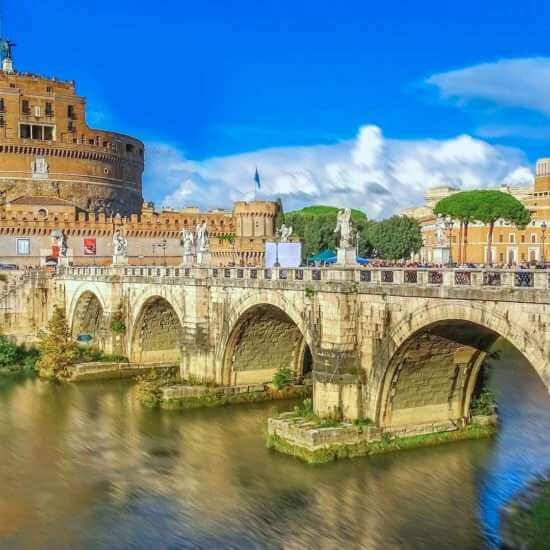 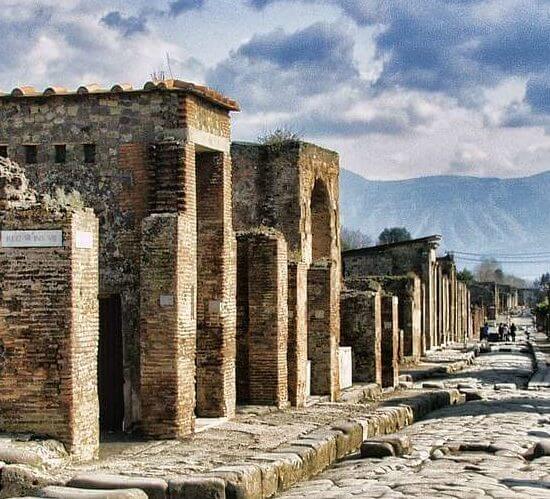 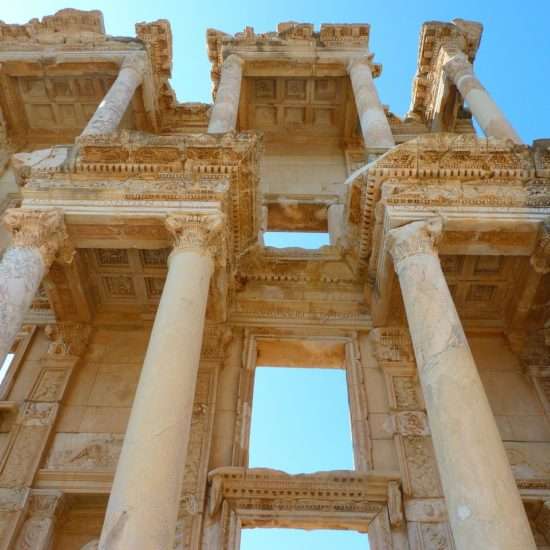 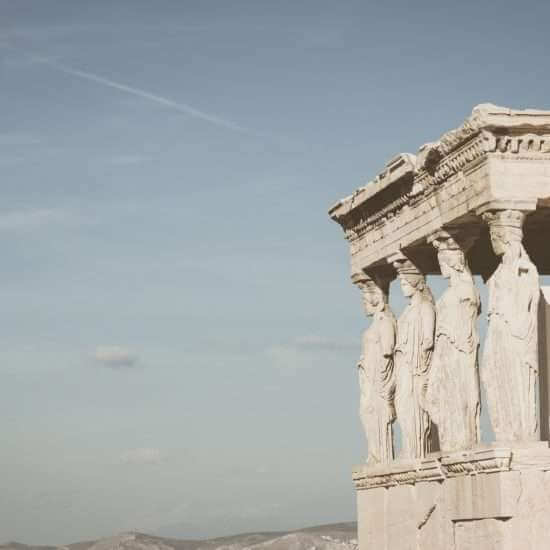 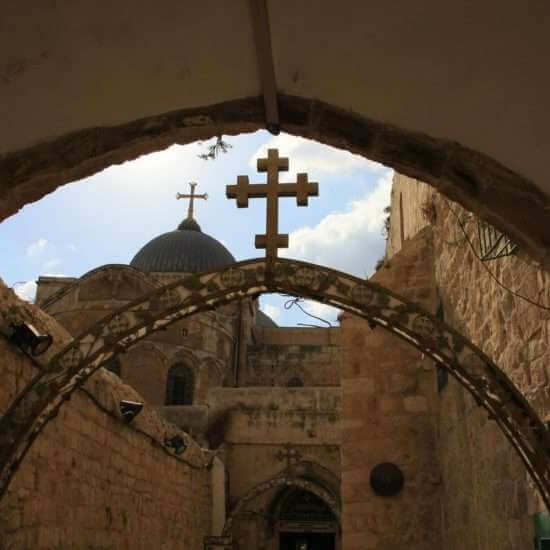 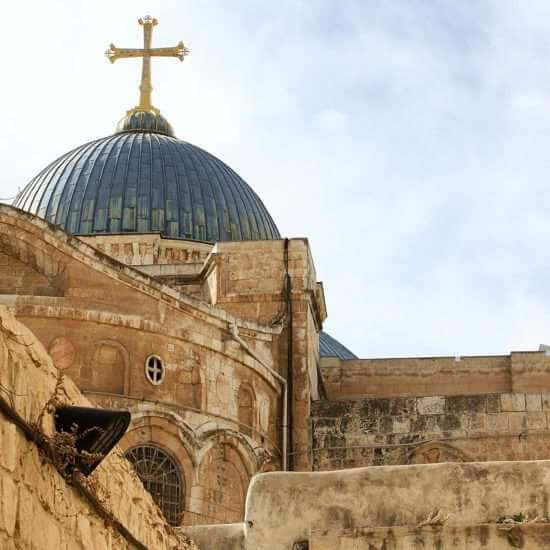 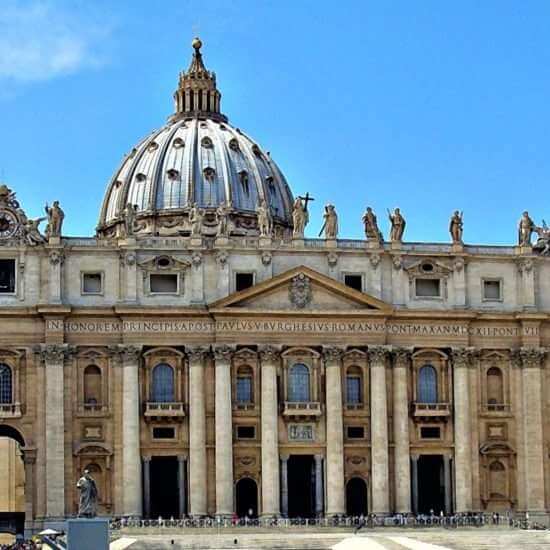 This morning you arrive in Rome, Italy. Upon arrival, your transfer assistant and bus will be waiting to transfer you to the port of Civitavecchia for your cruise embarkation on board RCCL Jewel of the Seas!
2

This morning our cruise ship is docked in the port of Messina. We disembark and head towards the city of Syracuse. It is there where the Apostle Paul at around the year 59 came and preached at the place where is now the Paleo-Christian Church of St. Jonh. He remained there for three days before heading to Reggium (Regio Calabria) and Pozzuoli ( Naples ).
3

For the next two days, we will be crossing the Mediterranean sea to reach the Holyland in Israel at the port of Haifa. Profit the time on board to reflect, study your Bible and get together with your fellow pilgrims.
4

Relax on board and time for bible Study
5

Sea of Galilee Begin your journey inland to the Sea of Galilee. You’ll stand on the Mount of the Beatitudes where Jesus gave His most well-known sermon (Matthew 5). At Tabgha, the traditional location for the calling of the disciples and the feeding of the 5000, you’ll visit the Church of the Fish and the Loaves (Luke 9). Visit the Chapel of the Primacy where three times Peter professed his devotion to the risen Christ (John 21). Travel to the shore town of Capernaum where Jesus called Peter, Andrew, James, John (Matt. 4) and later Matthew. Stop by the River Jordan where those who wish to be baptized may do so.
6

Another day in Israel – Tour Jerusalem – Garden Tomb( and Bethlehem)
7

Today we are docked at the port of Limassol in Cyprus. We will disembark and head towards the town of Paphos. Apostle Paul visited the town of Paphos around 45 AD accompanied by Barnabas. They walked across the island along with John Mark preaching to Jewish synagogues along the way. In Paphos, Apostle Paul was captured by the Romans and following order of the Roman Governor Sergius Paulus was tied on the “St.Paul’s Pillar” and beaten. Later the Governor was converted to Christianity. The Pillar is still present on the ancient ruins surrounding Ayia Kyriaki Church.
8

Today we are docked on the island of Rhodes. We disembark and head towards the ancient site of Lindos. In Lindos, we will see the ancient ruins of the Acropolis of Lindos and the port of St. Paul. It is here that the Apostle Paul stopped during his last journey to Jerusalem from Miletus.
9

Today we are docked in Kusadasi and head for our excursion towards ancient Ephesus. It is here where Paul first came on his 2nd journey (Acts 18:19-21). Ephesus was one of the most beautiful cities of the ancient world and its former glory can still be appreciated today from its well- preserved streets, temples, fountains, public baths, terraced houses, and theatres. Paul returned to Ephesus on his 3rd journey, staying and preaching for a period of about two years, where “special miracles” were wrought (Acts 19:120, 20:20)
10

Today our Cruise-ship will dock at the port of Piraeus. We will admire the architectural miracles of ancient Athens, as we follow our guide to the world-renowned Acropolis, to see the Propylaea, the Erectheum, and the Parthenon. We will visit Mars Hill where Paul, delivered his speech on the “Unknown God”. We will then see the Agora, the ancient center of the economic and public life of the city, where Paul preached to the skeptical Athenians. During the bus tour, we will see the Constitution Square with the House of Parliament and the Tomb of the Unknown Soldier, the Temple of Zeus, the Old Olympic Stadium and the Neoclassical buildings of Athens. We continue to Ancient Corinth, this is the once glorious city near the Isthmus, where Paul met Aquilla and Priscilla and spent a year and a half preaching the Gospel. We will visit the Archaeological Museum, the Forum, the Temples and the famous Bema, where Paul stood before Gallio, accused by the Jews of Corinth.
11

This day we are cruising from the Aegean into the Adriatic sea in order to reach Naples, Italy in the next day. Spend your time onboard studying your Bible and enjoying onboard amenities.
12

Today we are docked in Naples, a dazzling city perched on a beautiful rocky coast. Paul landed in the bay of Naples on his way to Rome. Travel inland to ancient Pompeii, dating almost to the time of Paul, where you can see the spectacular ruins that were covered by ash from the eruption of Mount Vesuvius in A.D. 79.
13

Upon disembarkation, we will get on our bus and drive to the Vatican for our guided tour. Vatican Museum is home to many historical and artistic masterpieces. Enter the Sistine Chapel and admire Michelangelo’s Frescoes wrapping all the walls around you. Conclude our tour with a visit to St. Peters Basilica where you will find “Pieta” the only work of Michelangelo actually signed by him. We will have some free time for lunch before we continue for a guided visit of one of the Ancient Catacombs. Overnight in Rome.
14

Departure transfer to the Airport for your flight back home. 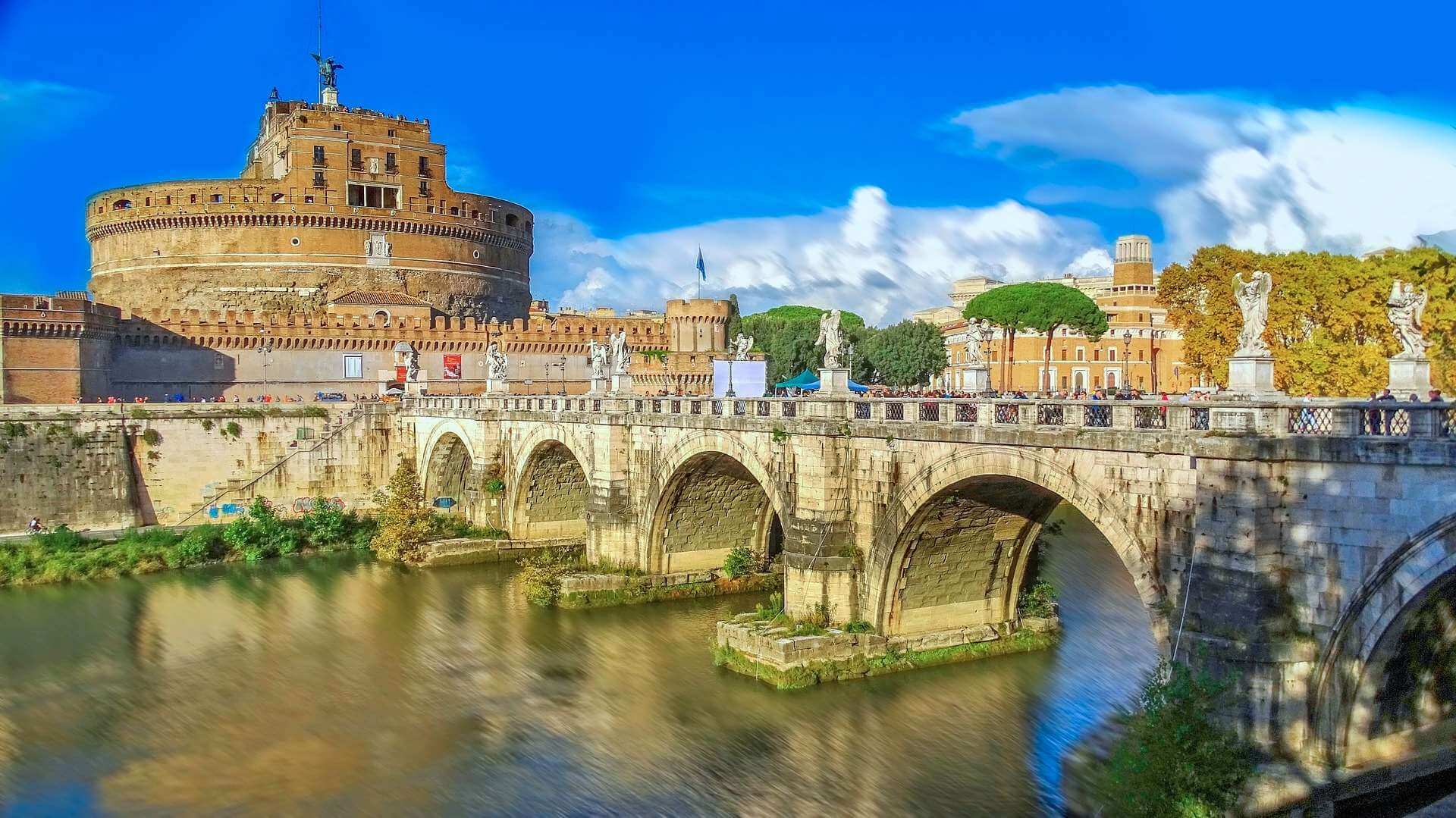 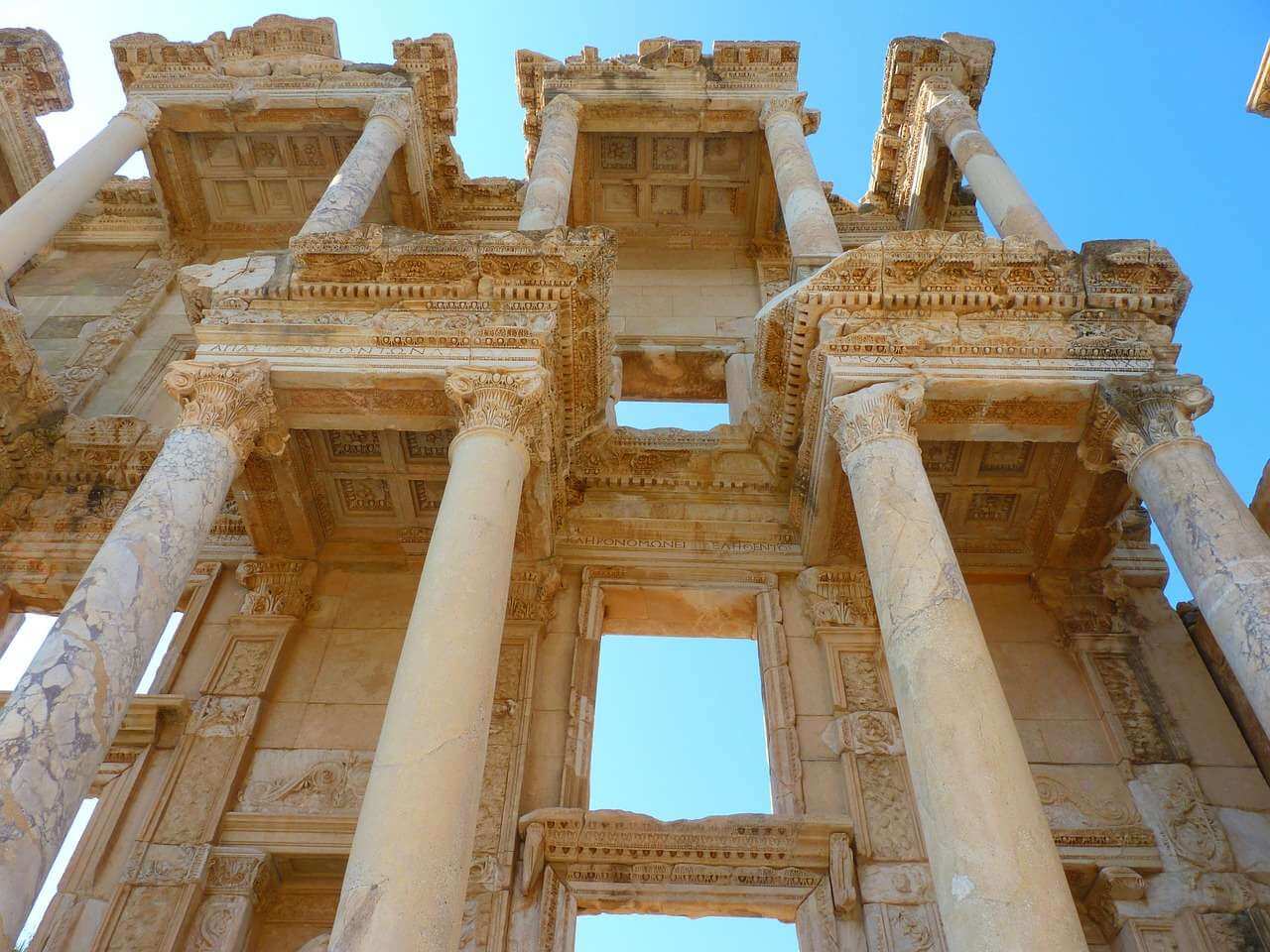 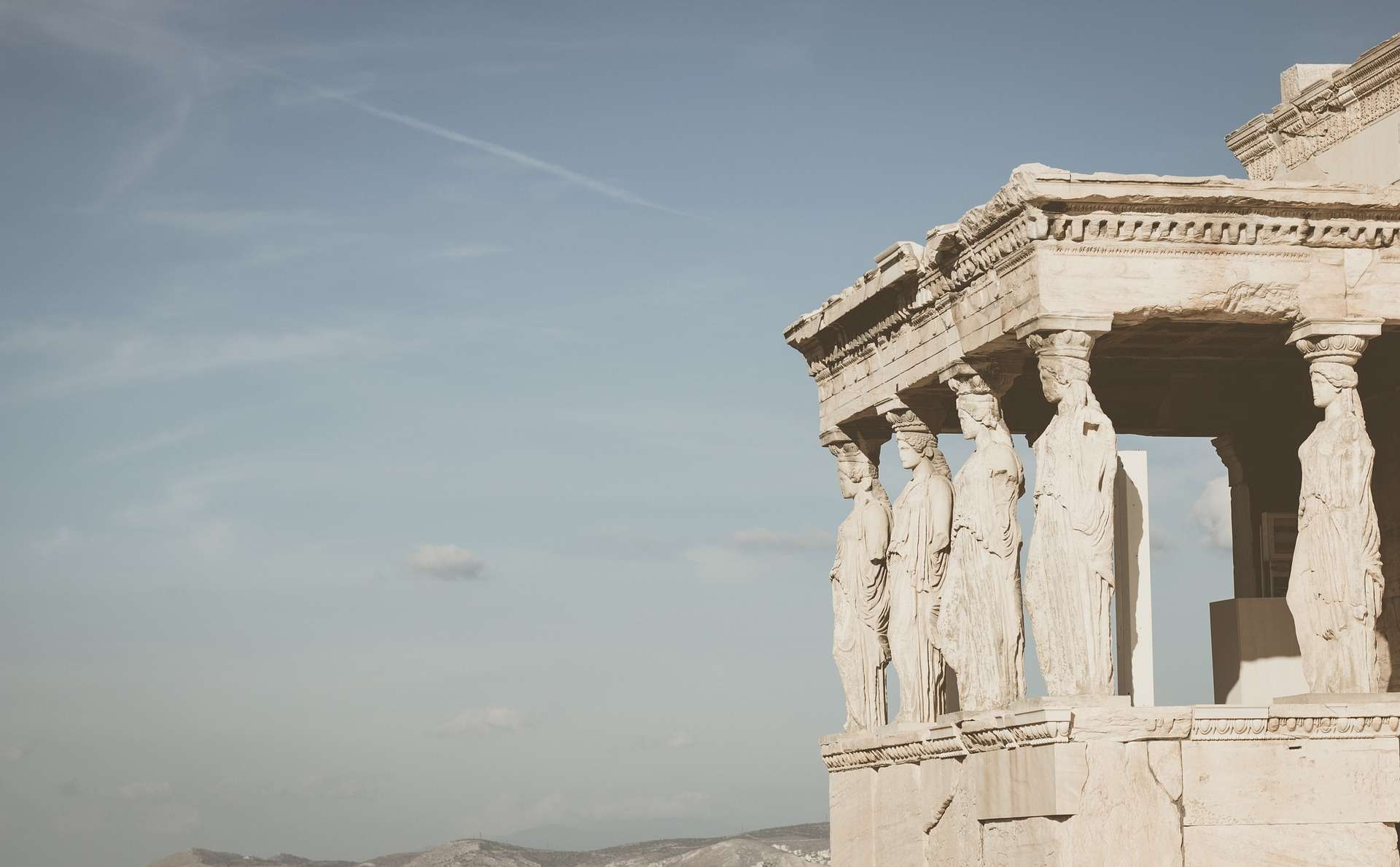 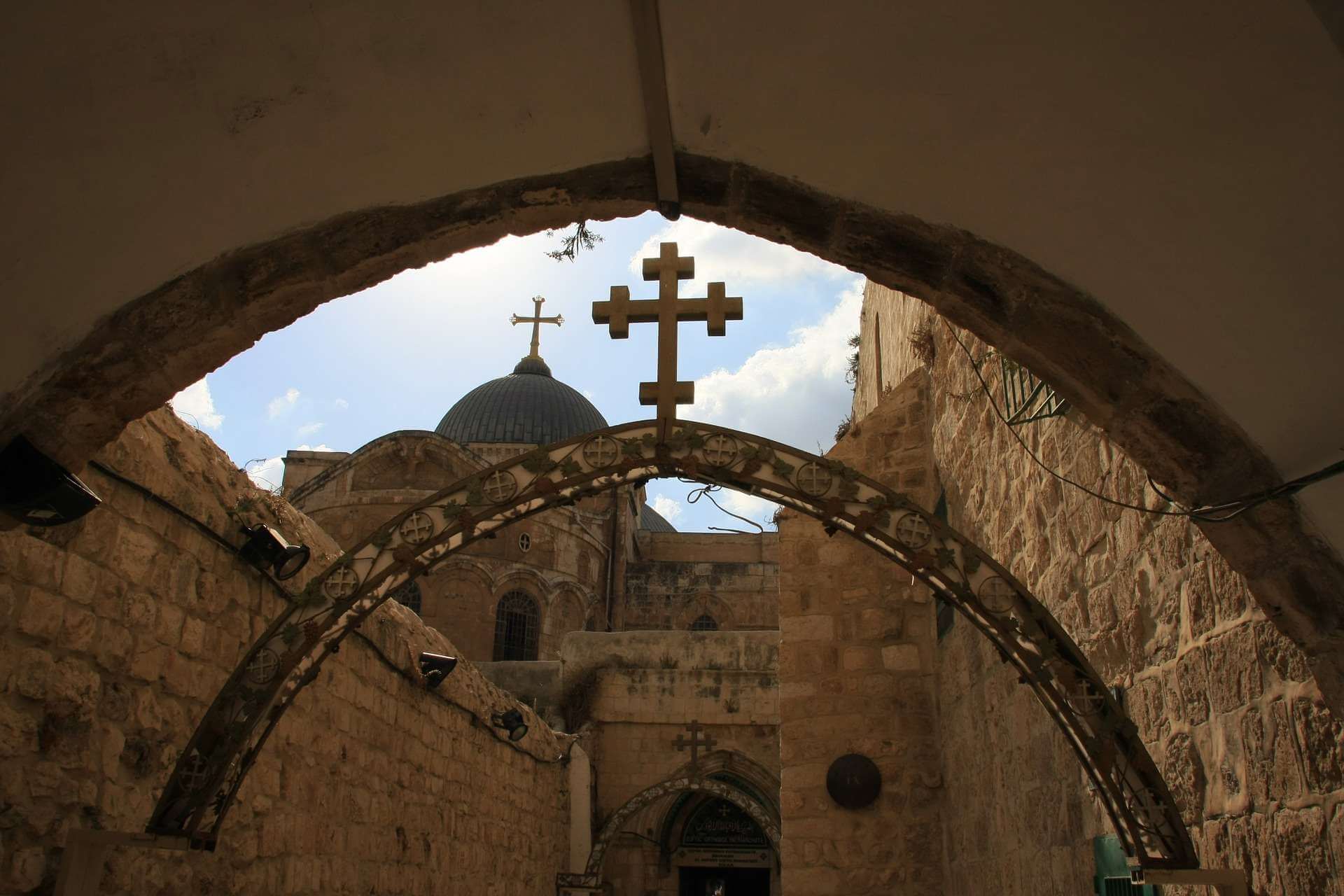 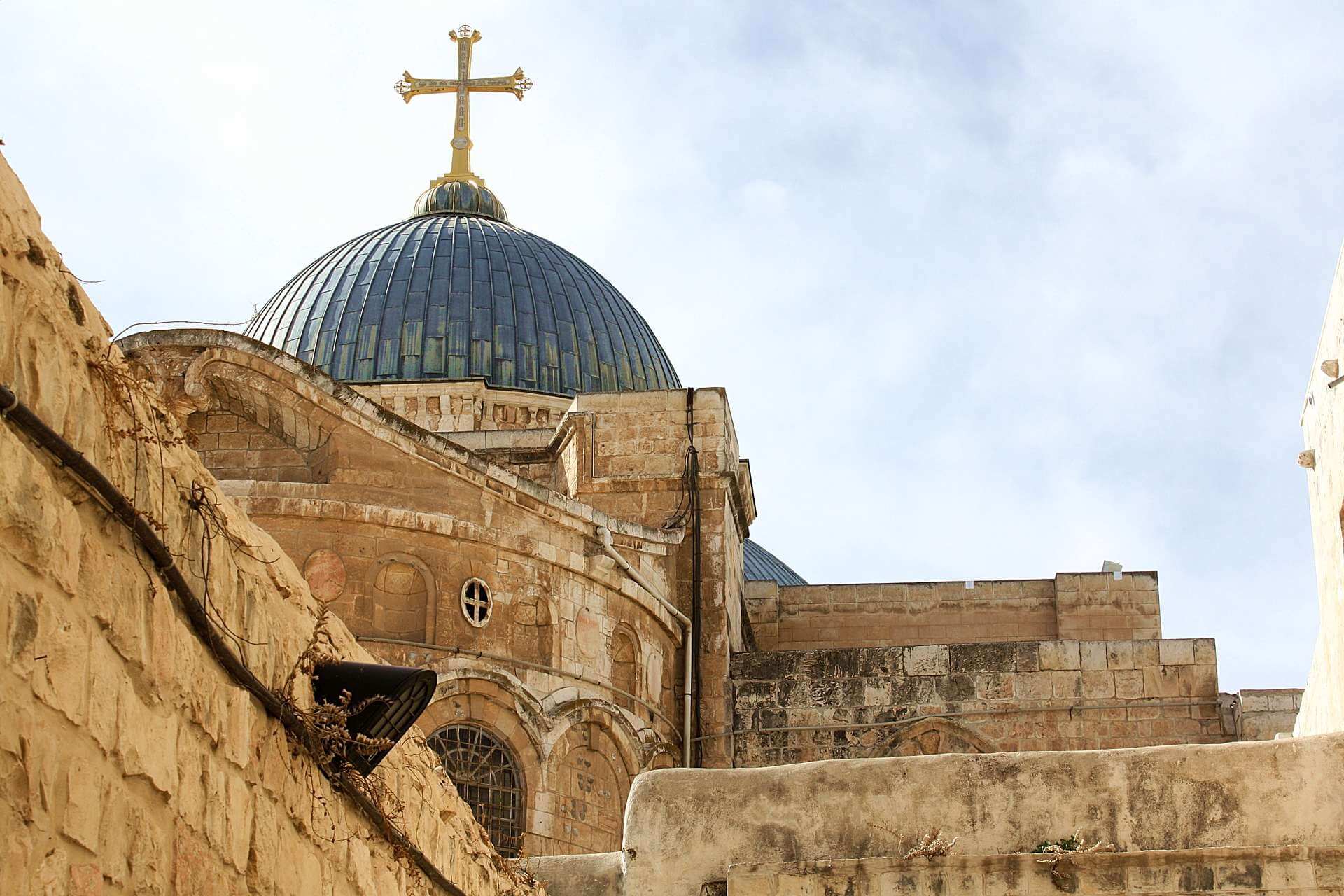 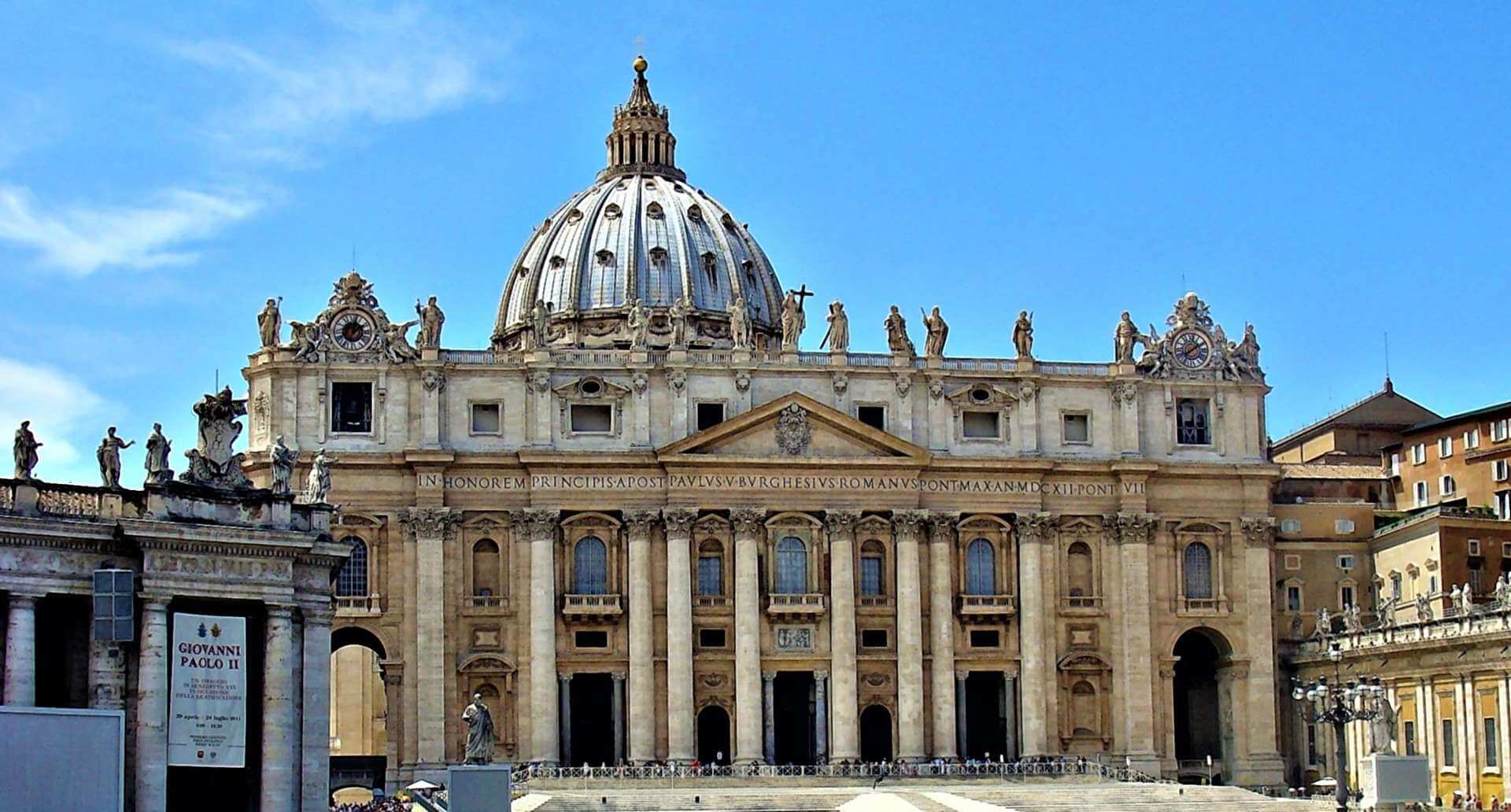