Get on board MSC Seashore, one of the best cruise ships in the Mediterranean! Your journey through the history of Christianity & Viticulture begins. Experience a great combination of meaningful destinations with great Biblical significance such as Syracuse, Pozzuoli & Vatican but also indulge in the complex aromas of wines of Piedmont area of Italy such as Barolo and Asti. 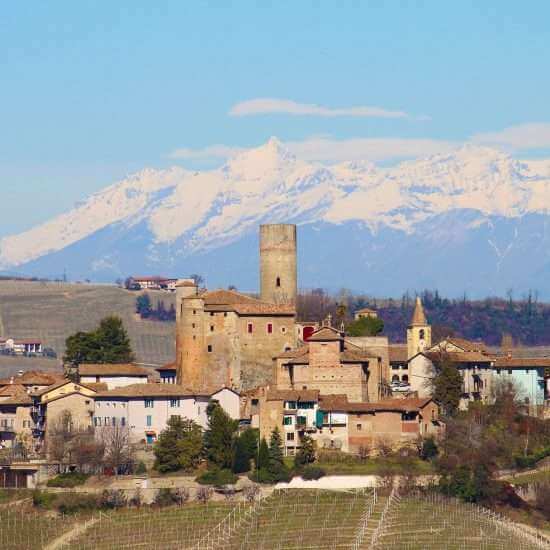 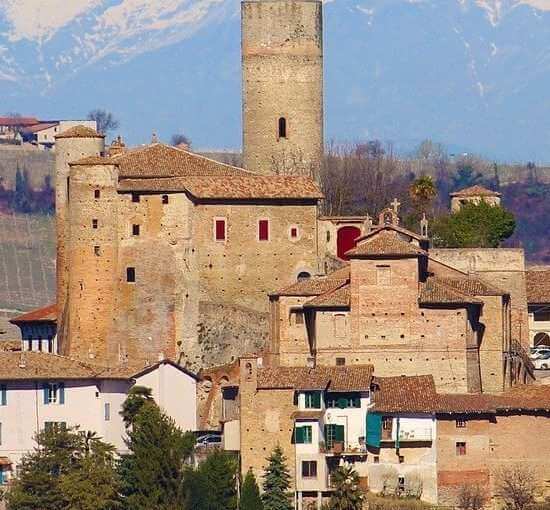 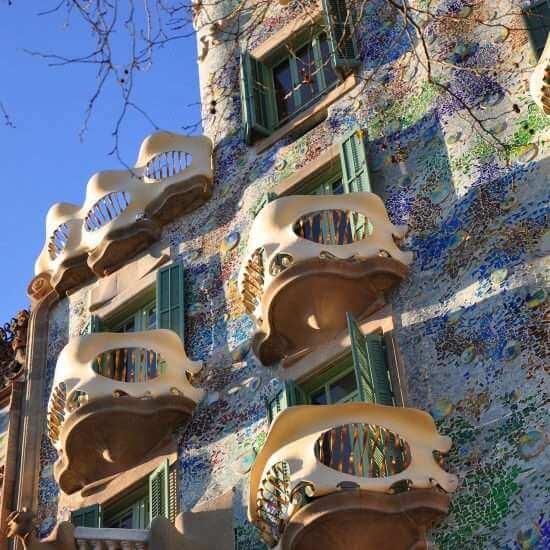 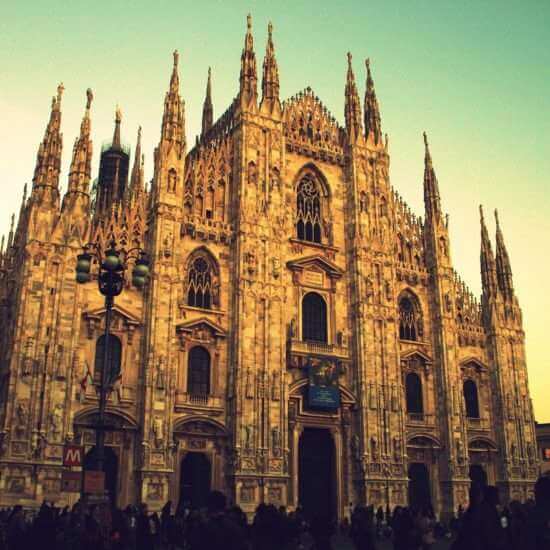 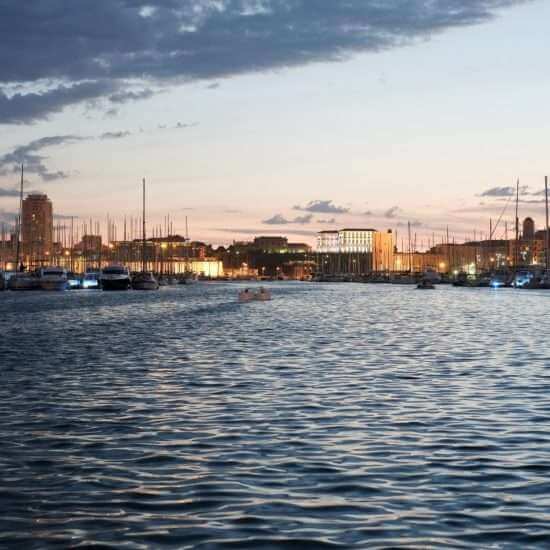 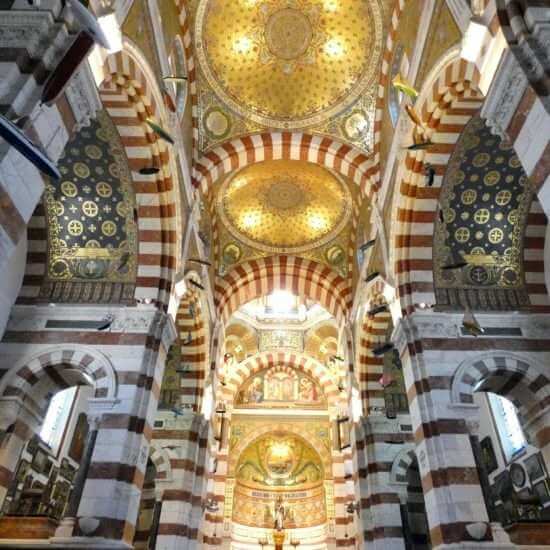 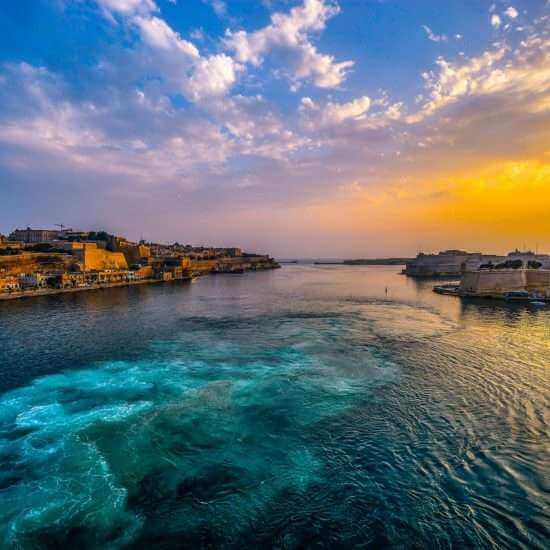 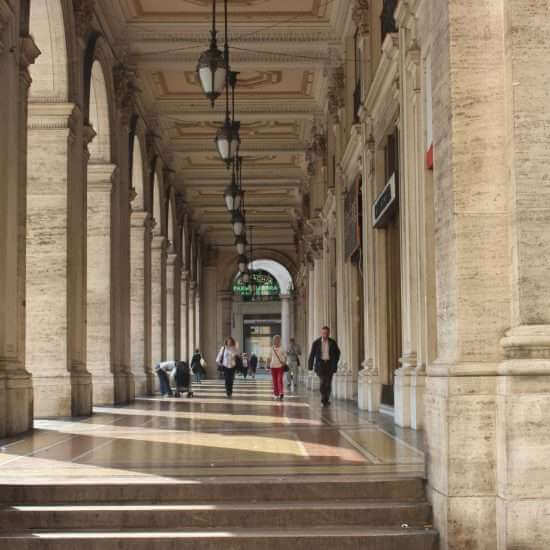 All roads lead to Rome; welcome to the eternal city. Upon arrival at Fiumicino airport, you will meet your driver and Tour Director for your transfer to your hotel. You will drop off your bags and continue to the Vatican for your tour visiting the Vatican Museum, home to many historical and artistic masterpieces. Enter the Sistine Chapel and admire Michelangelo's Frescoes wrapping all the walls around you. Conclude your tour with a visit to St. Peters Basilica, where you will find "Pieta," the only work of Michelangelo signed by him. Overnight in Rome.
2

This morning touring will start at the Legendary Coloseum famous as the place of spectacle and death. You will also see the Roman Forum, which was a place where Romans would meet to discuss politics and religion as well as to shop. Circus Maximus also shows the glory of Imperial Rome, being a chariot racing stadium that could accommodate 150,000 spectators! Overnight in Rome.
3

Today you leave Rome behind and drive south towards Naples. Upon arrival, you will pass by Pozzuoli, the old port where Paul landed on his way to Rome. Then you will visit ancient Pompeii, dating almost to the time of Paul, where you can see the spectacular ruins that were covered by ash from the eruption of Mount Vesuvius in A.D. 79. After your tour, you will have free time before your embarkation onboard MSC Seashore.
4

This morning you are docked in Messina, and you visit Syracuse, the glorious town that Paul visited. At some point around the year 59, he visited Syracuse, where he preached – probably in the place where the paleo-Christian Church of Saint John was built. Whatever was said was expressed in Greek, the vernacular of Roman Sicily (where Latin was a second language). It is possible that a few Jews came to hear Paul talk, as there was a Jewish community at Syracuse. There was no subsequent "Letter of Paul to the Syracusans." However, there is no doubt that it was Paul who brought Christianity to Sicily, even though his stay in Syracuse lasted only three days before he departed for Reggio Calabria, Pozzuoli and then Rome
5

Today you are docked in Malta. Malta is an island country situated between Sicily and the African coast. This fort city was established by the Knights of St.Jonh in the 15th Century. The city has numerous museums, Cathedrals, and Palaces to discover. On his way to Rome, Paul encountered a violent storm, and his vessel was shipwrecked in Malta. He was hosted for three days by Publius, and he healed his father from sickness. Paul, Luke, and the rest of the crew waited three months in Malta before they got on board a ship from Alexandria towards Syracuse.
6

This morning you are docked in Barcelona. After breakfast, you disembark and begin your city tour of Barcelona along with your guide and driver. Your tour will take you through many famous landmarks such as Plaza Catalunya the main and largest square of Barcelona and the center of the city, Passeig de Gracia, the most expensive avenue in Spain filled with luxury brands and also La Sagrada Familia the masterpiece of Antoni Gaudi and the world's most famous Basilica.
8

This morning you are docked in Marseille on the South Coast of France. Your tour today will take you to Aix-en-Provence, the famous Rose wine region of Southern France. You will earn about the history of the area, and you will have the chance to taste the local wine with an included wine tasting in one of the wineries.
9

Today you disembark in Genova; your bus and tour director will be waiting for you to begin a journey to one of the most beautiful Winelands in Italy, the world-famous Barolo. Before you get there, you will stop at the famous Castle of Grinzane Cavour. The castle used to belong to Camillo Benso Count of Cavour, who was one of the prominent figures of the unification of Italy. The castle was his home while he was the Mayor of the village. He was also an essential contributor to the viticulture of the area. After a tour of the castle, you will continue towards Barolo, where you will visit one of the local wineries and enjoy a wine tasting experience and a tour of the vineyards. Your next stop will be Alba! Alba, besides its glorious past as a powerful city-state, it has a long and robust gastronomic reputation mainly because of its famous white truffle, wine, and dark chocolate. You will have enough free time to discover the stunning village on your own and savor the local cuisine. You will then continue to Torino for overnight.
10

Today you leave behind beautiful Torino and continue your journey towards Lago Maggiore one of the famous lakes of Italy and its city of Stresa. Along the way, you will stop at Asti and visit one of the local wineries for wine tasting and tour. Asti is famous for its Moscato Bianco that gives the delicious and semi-sweet Moscato d'Asti wine. Back on the bus and you are on your way to Stresa, sitting on the banks of Lake Maggiore is referred to as the Pearl of Lago Maggiore. One of the great attractions of the city is Villa Ducale, built on the lakeside by the Bologano family, which is the oldest villa in the area. Opposite of Stresa in the lake, you will spot the scenic Borromean Islands of Isola Bella, Isola Madre, and Isola dei Pescatori. Don't forget to take the funicular up the Mt. Mottarone to 1491m above sea level and enjoy Panoramic 360 views of the area. Your final destination for today is Milan for your overnight.
11 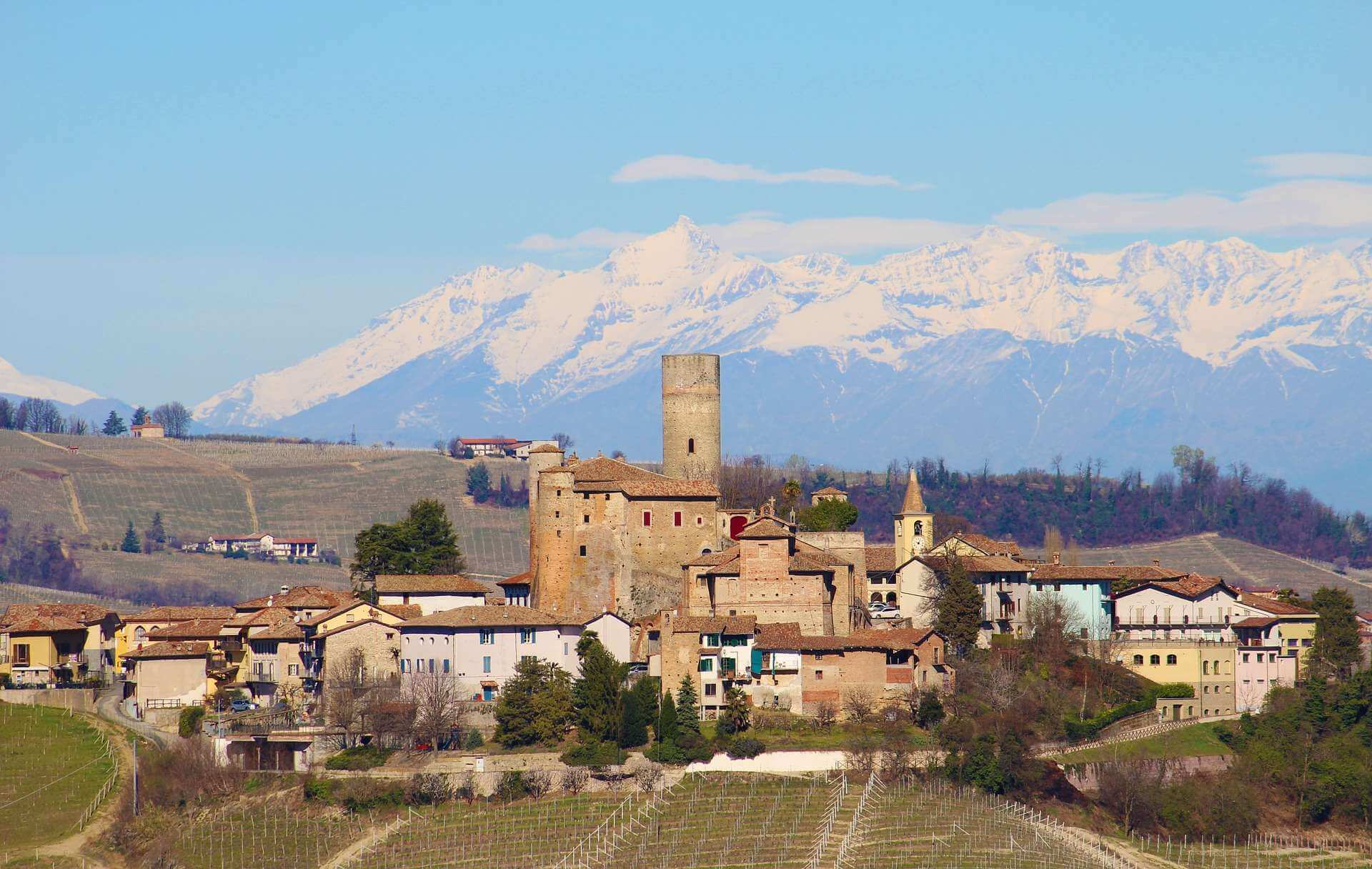 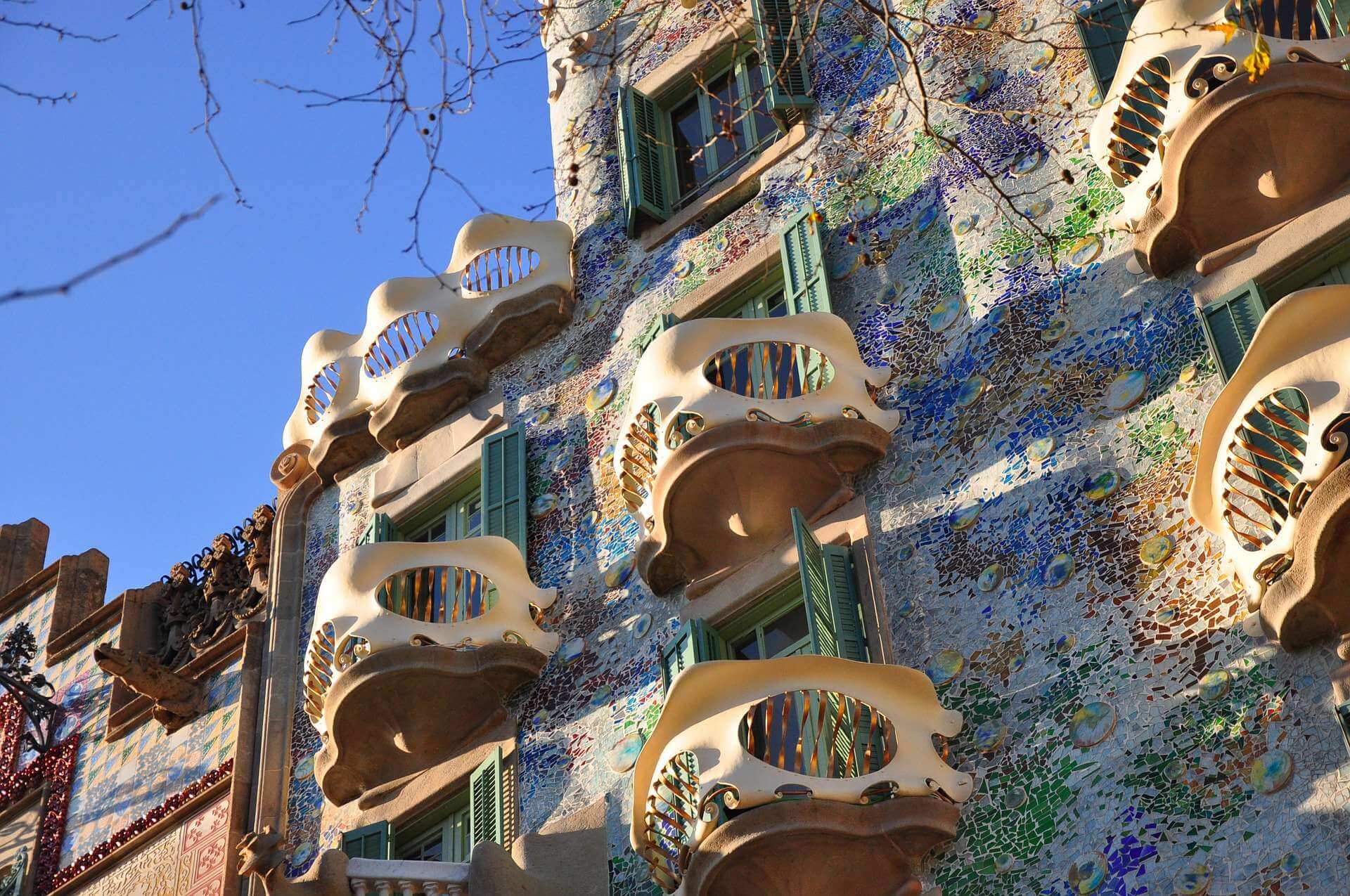 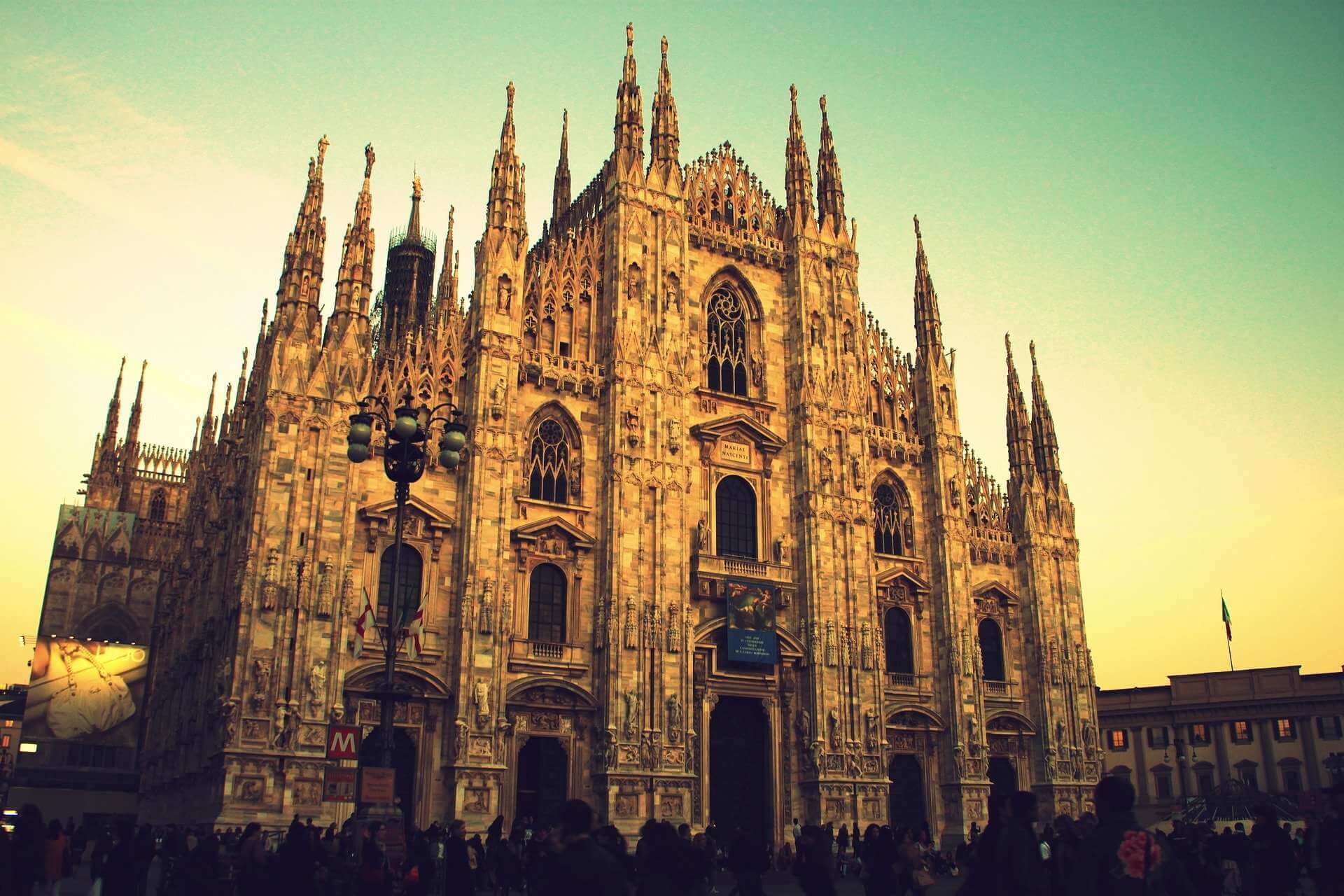 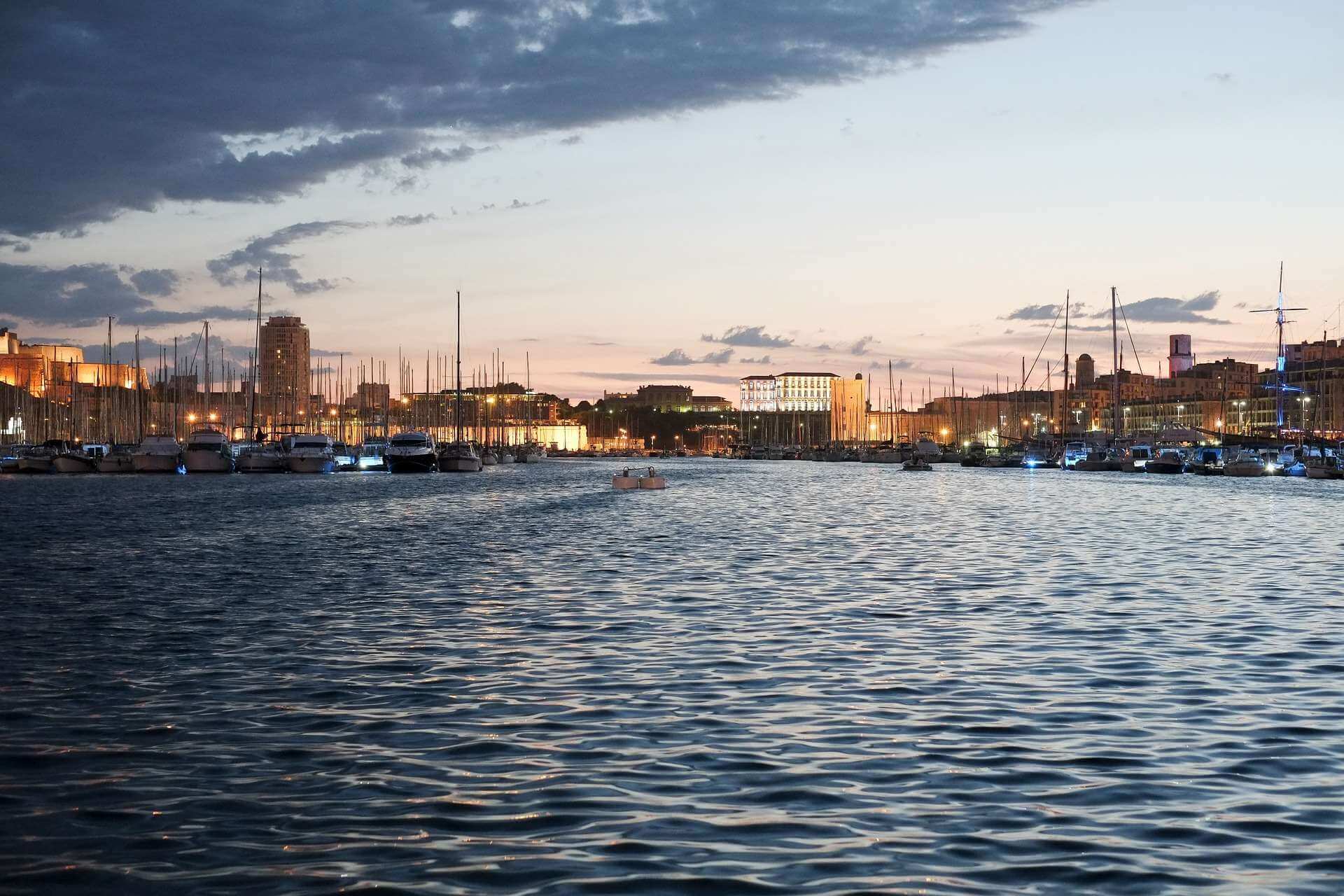 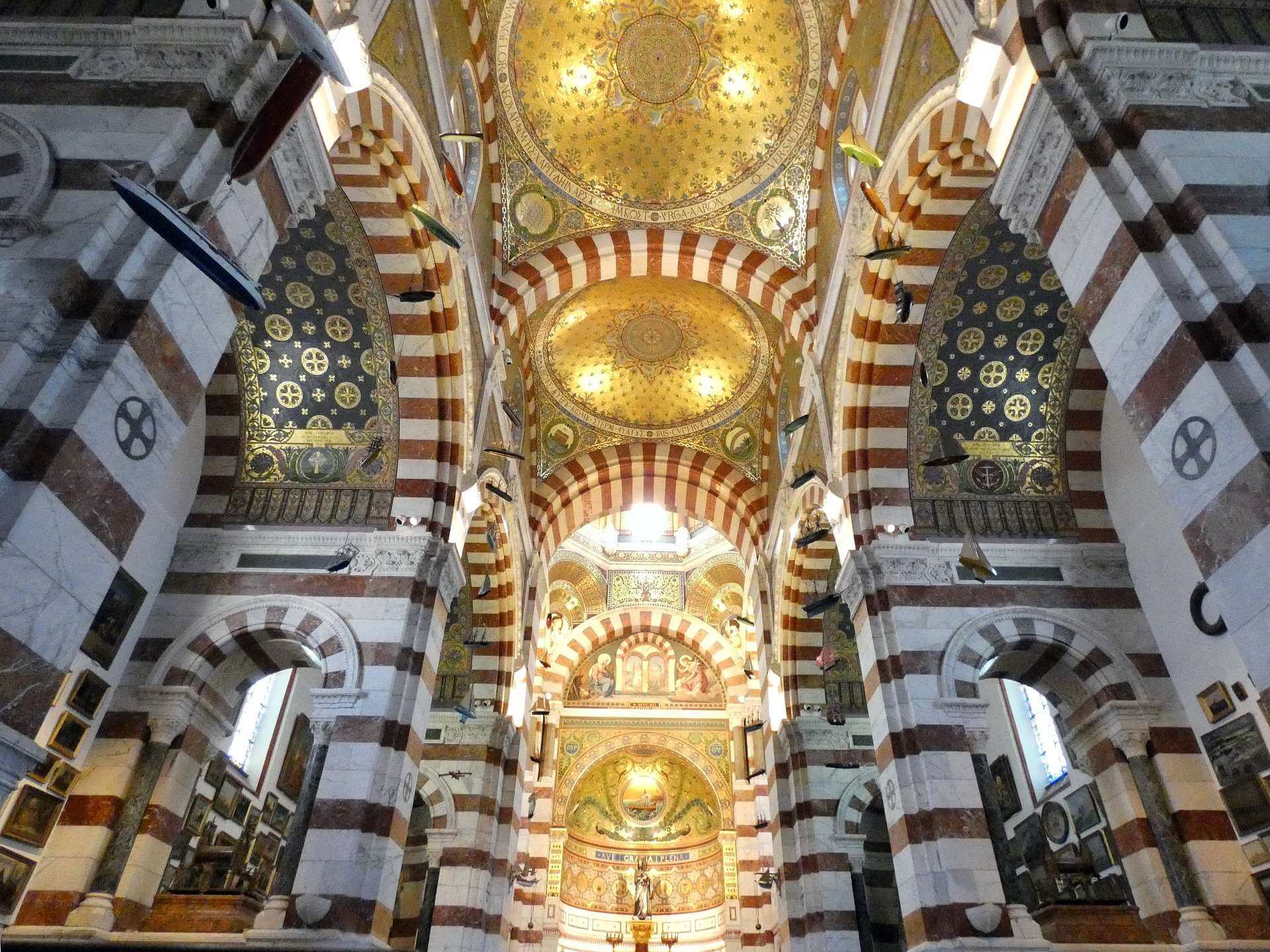 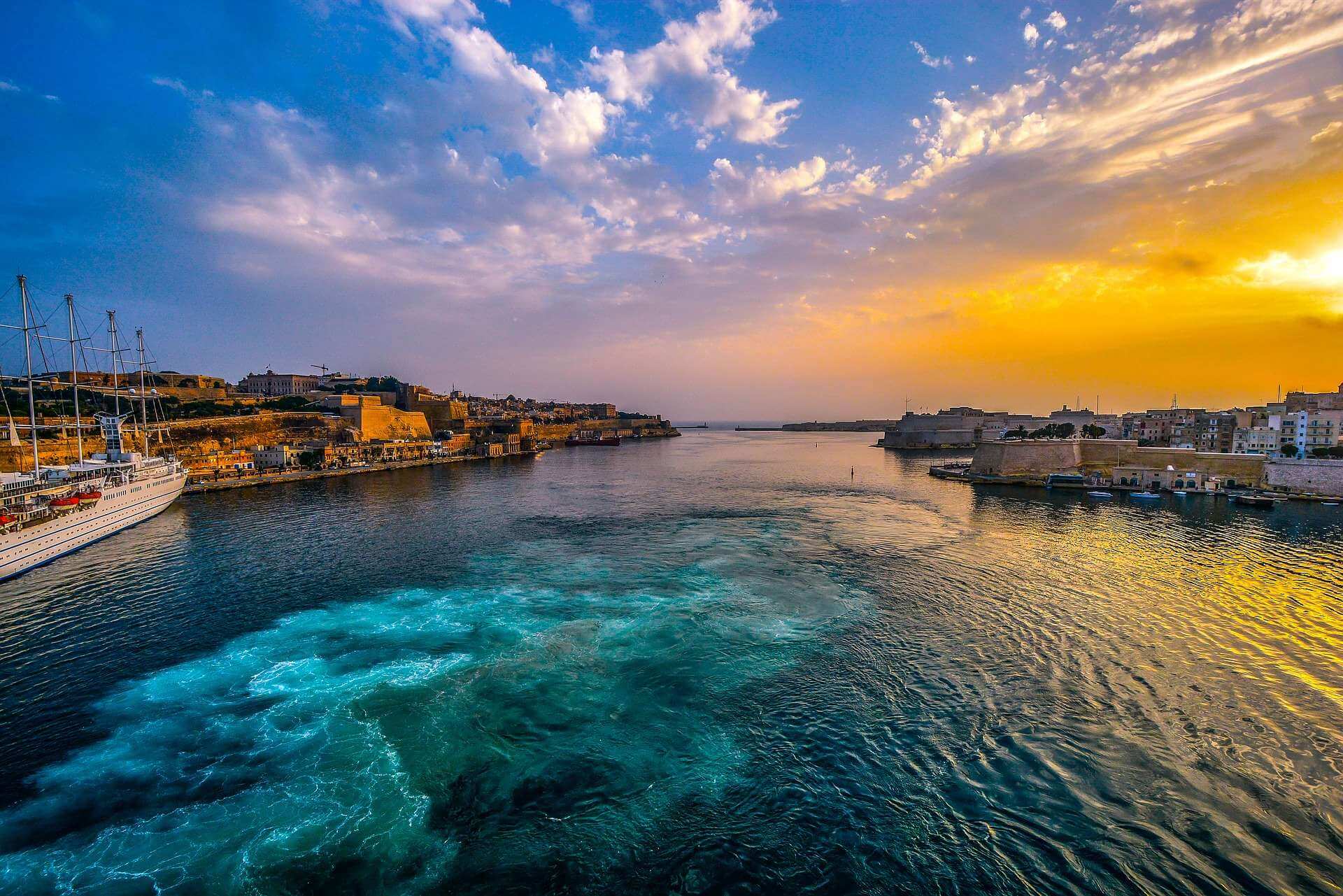 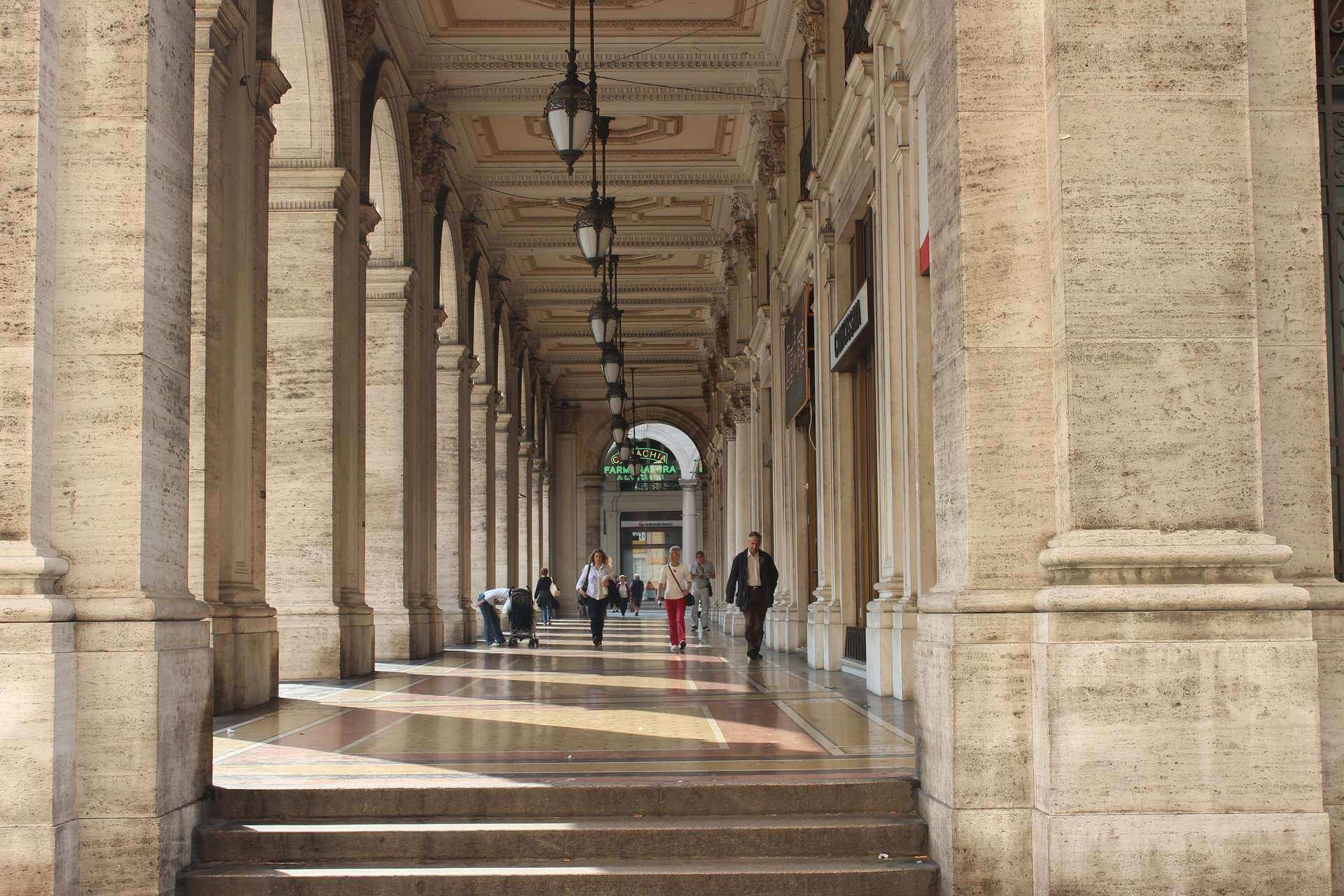