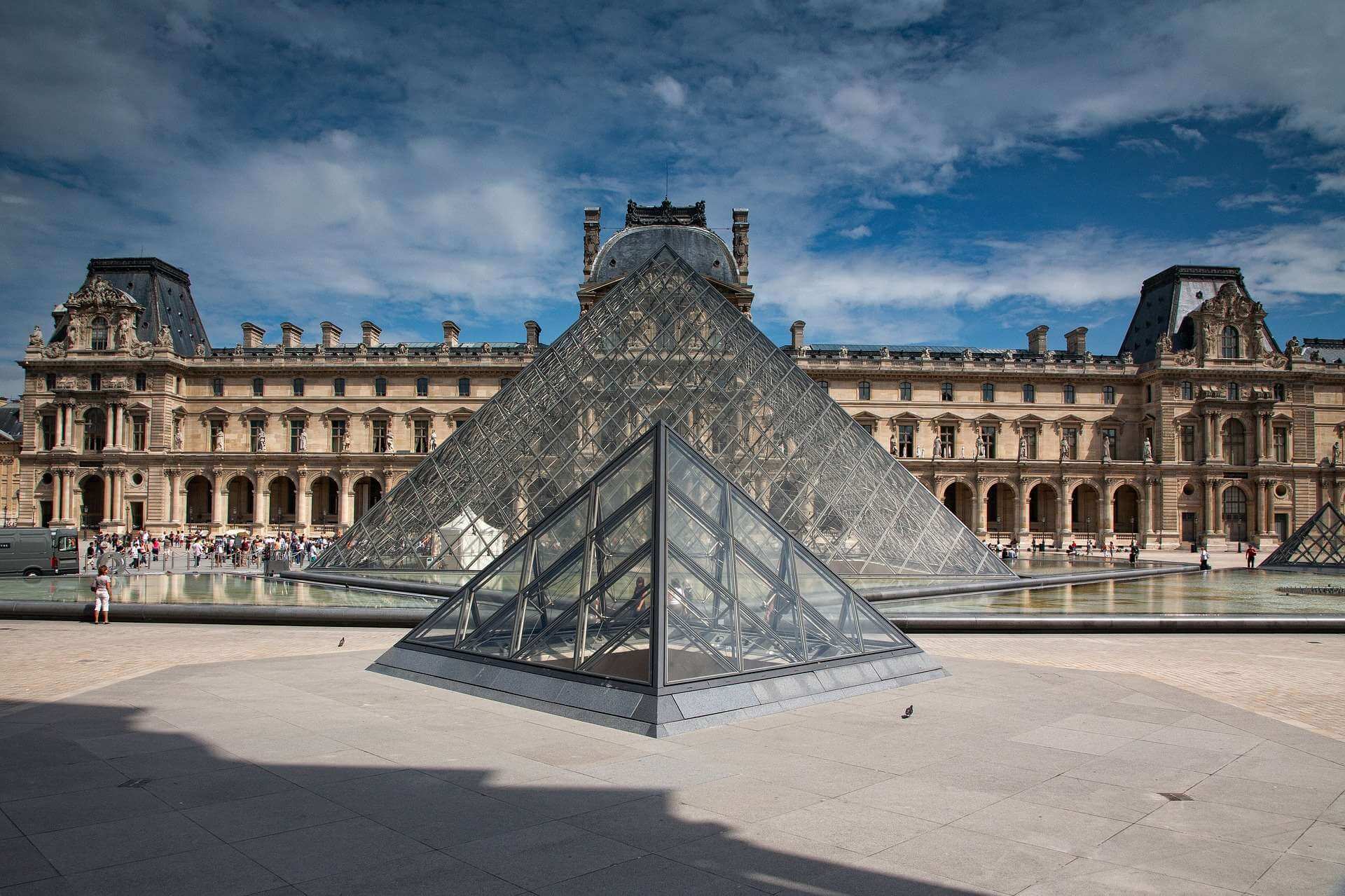 Europe encompasses an area of 10,180,000km² (3,930,000 square miles), stretching from Asia to the Atlantic, and from Africa to the Arctic. European countries welcome more than 480 million international visitors per year, more than half of the global market, and 7 of the 10 most visited countries are European nations.

It’s easy to see why – a well preserved cultural heritage, open borders and efficient infrastructure makes visiting Europe a breeze, and rarely will you have to travel more than a few hours before you can immerse yourself in a new culture, and dive into a different phrasebook. Although it is the world’s smallest continent in land surface area, there are profound differences between the cultures and ways of life in its countries.

The eastern border of Europe, for instance, is not well defined. The Caucausus states are sometimes considered part of Asia due to geography, and much of Russia and almost all of Turkey are geographically Asian. The UK, Ireland and Iceland all manage to sneak in.

Must-visits include France, Italy, Germany, Spain, and the United Kingdom. Don’t let your sense of adventure fail you by missing out on Scandinavia, Greece ,Hungary,Poland, Portugal, or the microstates of Andorra, Liechtenstein and Luxembourg. For a more exotic European adventure, be sure to tour the Balkans.

Marian Pilgrimage from Fatima to Paris

The 28 member countries of the EU